Apple holds sales on iTunes content every week, and this week we look at deals from Studio Ghibli, the wizarding world of Harry Potter, and the latest premium home release “Mulan.” 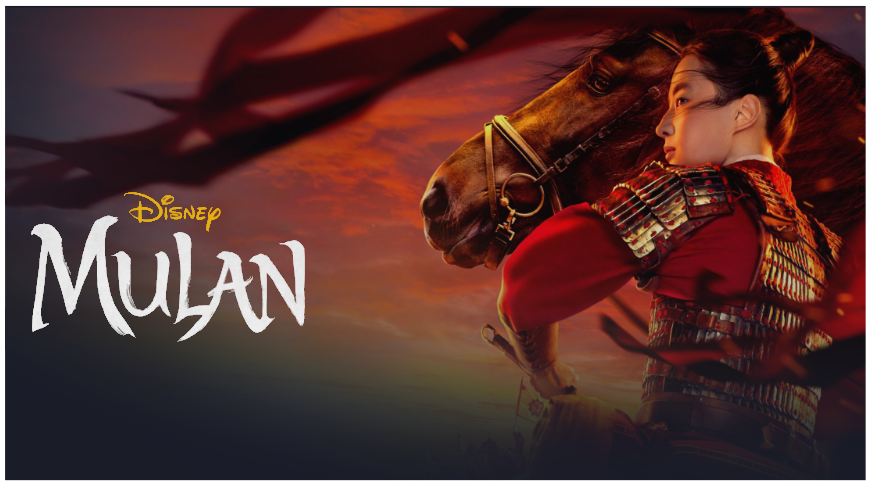 This week’s movie is “Mulan.” The live action adaptation of beloved Disney classic and Chinese folklore, “Mulan” tells the story of a young woman who risks everything to serve in the Imperial Army in place of her father. She masquerades as a man in order to serve and must overcome all odds to become the hero of her nation.

In order to watch, customers must already be subscribed to Disney+ and pay a one-time $29.99 fee. The movie will be made available to all subscribers on December 4 at no additional cost.

This Weekend Only: Workplace Comedies 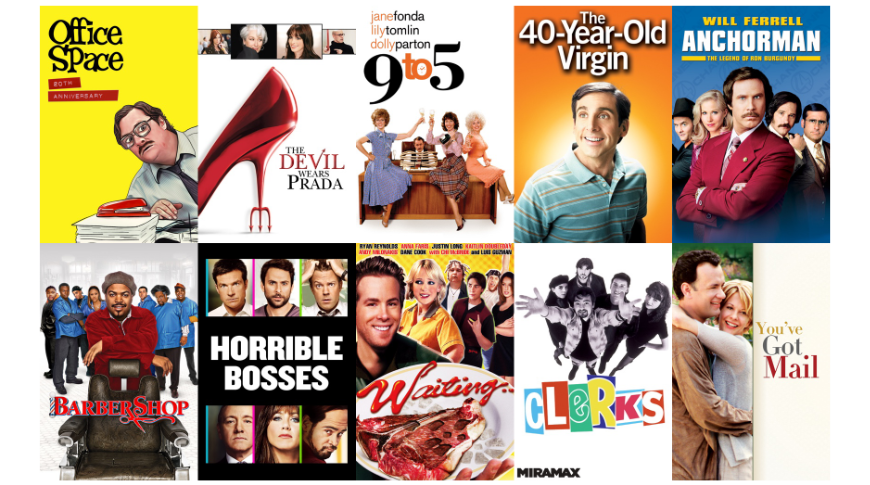 Apple also highlights movies under $10 each week, usually themed according to a major movie release. This week includes deals on movies from the wizarding world of Harry Potter, buddy comedies, and anime movie discounts. 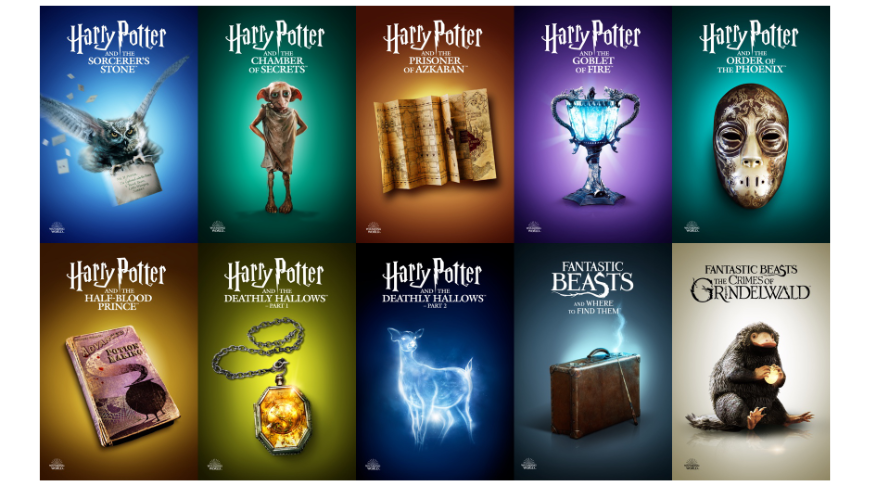 There is also a 10-movie bundle for the entire wizarding world collection for $59.99. 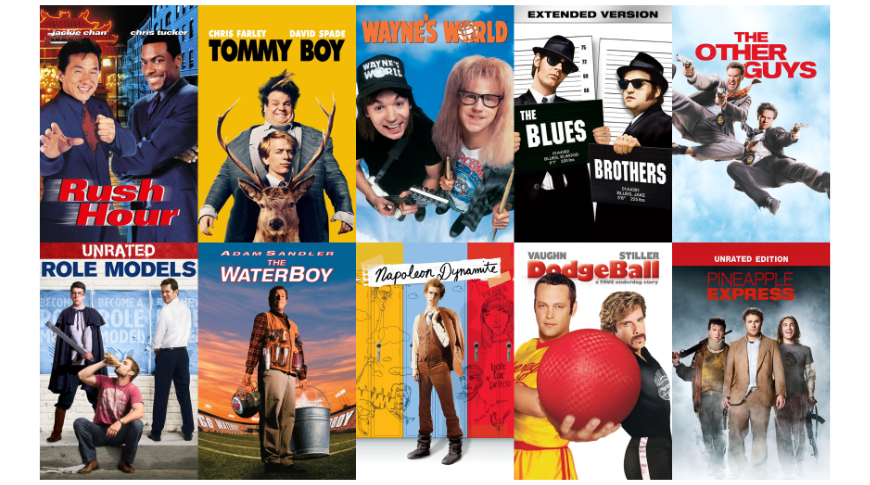 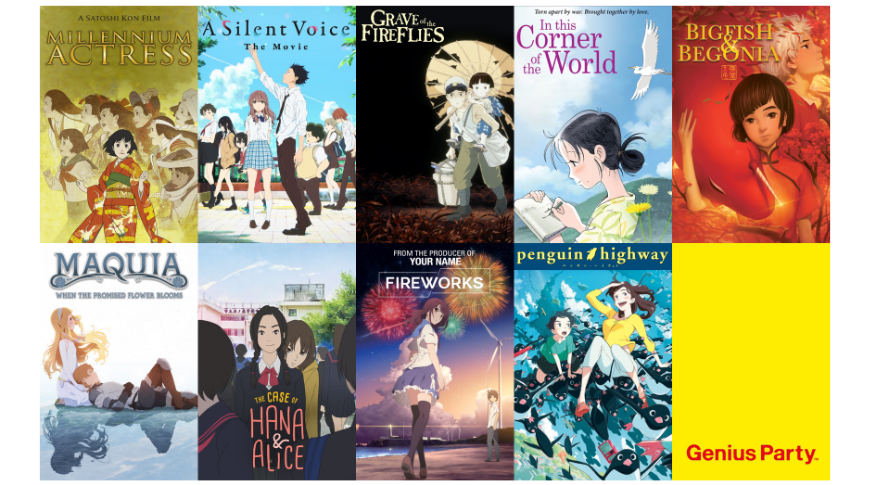 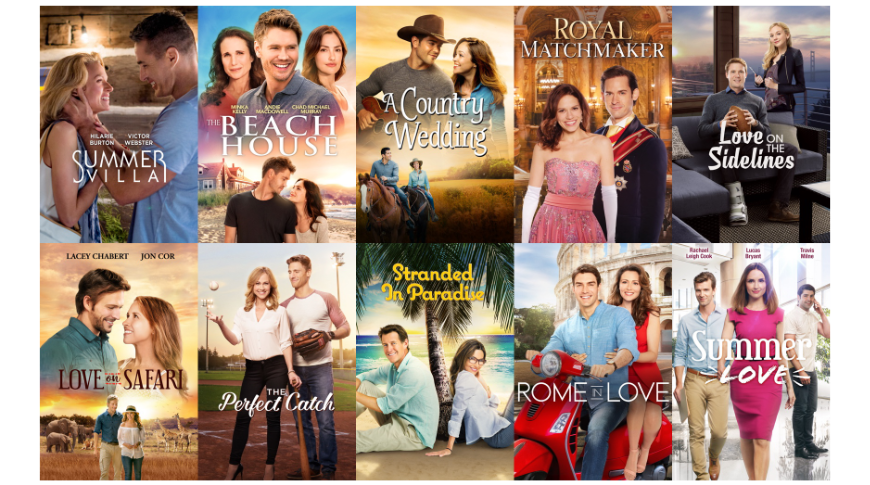 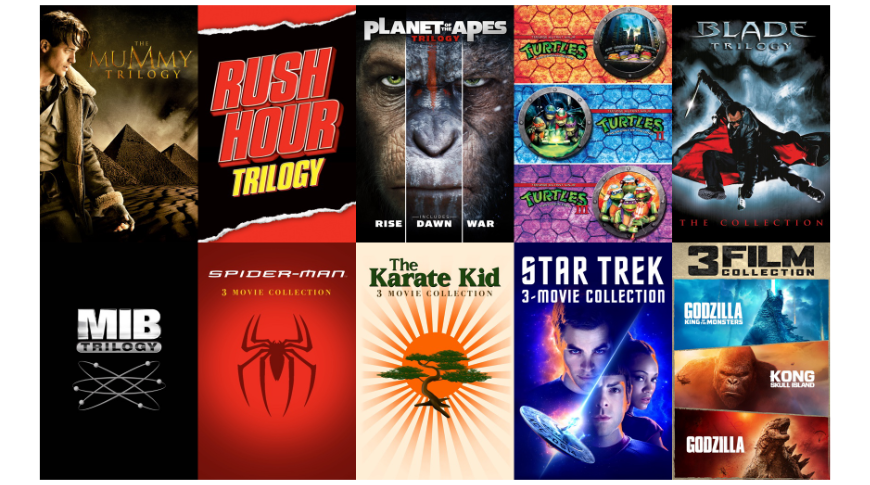 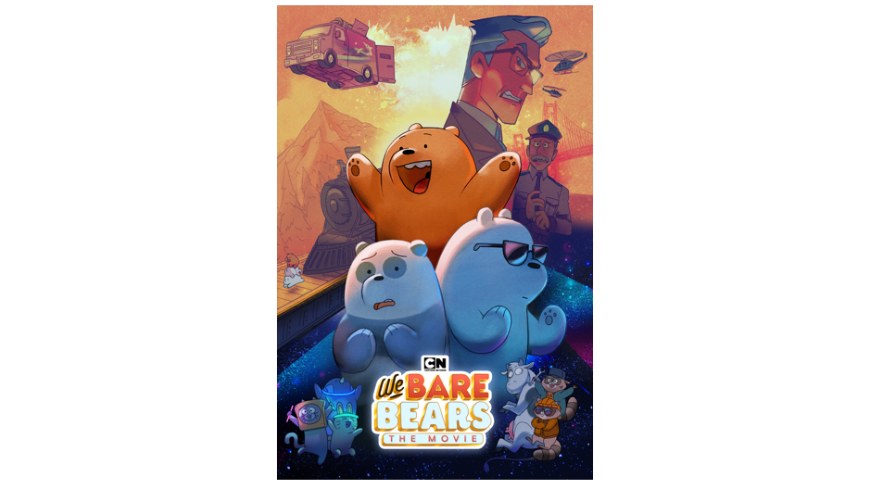 We Bare Bears: The Movie

This weeks rental of the week is “We Bare Bears: The Movie.” This Cartoon Network comedy series hits the big screen for a road trip. The bears catch the attention of the Department of Wildlife Control and must go on the run while relying on friends old and new. 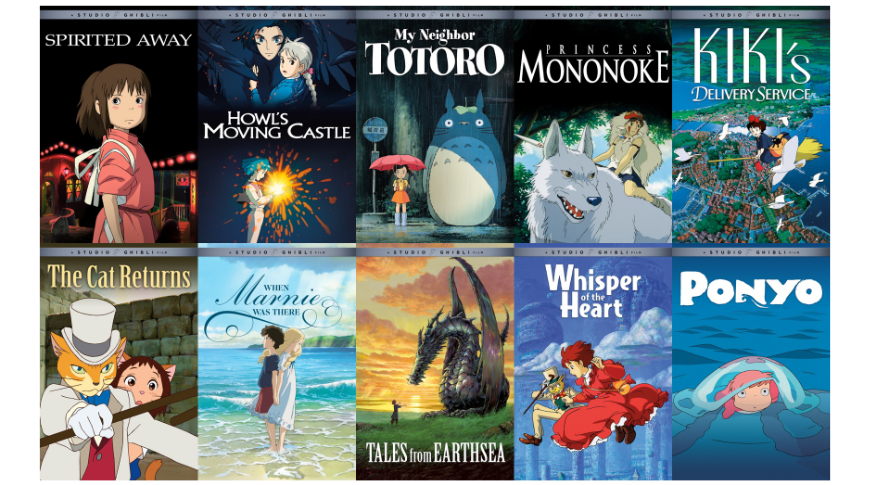 A new six-film Ghibli bundle is also available for $79.99 which contains “The Wind Rises,” “The Secret World of Arrietty,” “The Cat Returns,” “Porco Rosso,” “Nausicaa of the Valley of the Wind,” and “Castle in the Sky.”