Normally we’d be zeroed in on Apple’s annual iPhone event at this time, but with things still up in the air this year, rumors are flying fast and furious about what new products will be launching and when we’ll see them.

Subscribe to the MacRumors YouTube channel for more videos.
It certainly looks like Apple has a long list of products that could launch before the end of the year, so check out our video above and read on below for all of the latest rumors!

The calendar has turned to September, which means new Apple products should be on the horizon! While the exact timing of announcements might end up being different than usual due to the pandemic, new products expected at some point this fall include iPhone 12 and Apple Watch Series 6 models, a 10.8-inch iPad Air with an edge-to-edge display like the iPad Pro, a smaller HomePod, over-ear AirPods headphones, and potentially even a new Apple TV and item tracking AirTags.

Japanese blog Mac Otakara this week reported that Apple plans to introduce the iPhone 12 and Apple Watch Series 6 models at a (presumably virtual) event in the second half of October. This rumor is supported by a reliable leaker who said Series 6 models won’t be announced in September.

A pair of reports this week claimed that Apple plans to make its iPhone 12 Pro models available in an all-new Dark Blue color that would replace the Midnight Green finish offered for iPhone 11 Pro models.

As with the latest iPad Pro, iPhone 12 Pro models are expected to feature a flat-edged stainless steel frame, while sticking with frosted glass on the back. As seen in leaked photos this week, the devices are also expected to feature a LiDAR Scanner next to the triple-lens rear camera system, which should pave the way for improved augmented reality experiences within supported apps.

While all iPhone 12 models are expected to feature OLED displays and 5G support, a report this week claimed that only the highest-end 6.7-inch model might get the fastest version of 5G known as mmWave. 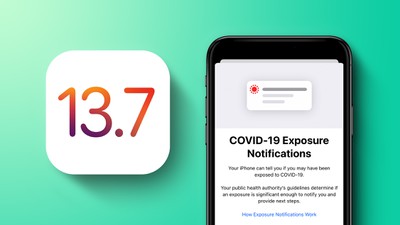 Apple said that Maryland, Nevada, Virginia, and Washington, D.C. will soon be adopting Exposure Notifications Express, and more U.S. states could follow in the future. Keep in mind that the Exposure Notifications system as a whole still functions on an opt-in basis, with a toggle switch located in the Settings app.

Apple this week also seeded the seventh developer betas of iOS 14 and iPadOS 14 (we’ve rounded up everything new), watchOS 7, and tvOS 14, as well as the sixth beta of macOS Big Sur.

During its WWDC keynote in June, Apple announced that it will be switching to its own custom-designed processors for Macs starting later this year. These machines will be known as Apple Silicon Macs. 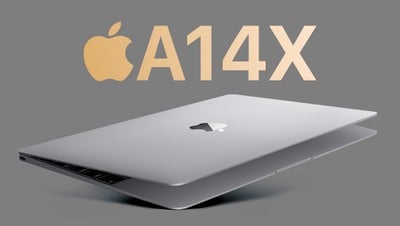 The China Times this week reported that one of the first Apple Silicon Macs will be a lightweight 12-inch MacBook with an A14X chip and up to 20 hours of battery life. The report claims the notebook will launch by the end of 2020.

The same report also mentioned that Apple is developing its own custom GPUs for at least some Apple Silicon Macs, supposedly including a new iMac that will launch in the second half of 2021. Apple said that it expects to finish transitioning its entire Mac lineup to Apple Silicon within around two years.

While the Apple Watch Series 5 was a relatively minor refresh, this year’s Series 6 models could pack several new features, such as blood oxygen monitoring and faster Wi-Fi and cellular speeds. 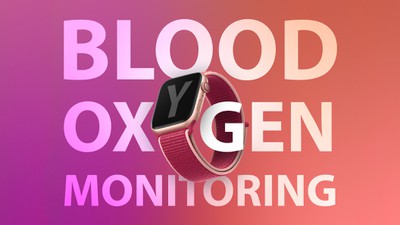 We’ve put together a video with everything you can expect from Apple Watch Series 6 models, and for more details, make sure to check out our roundup.

Apple’s AirTags Rumored for October Launch: Here’s What to Expect

Apple is working on a Tile-like Bluetooth tracking device that’s designed to be attached to items like keys and wallets. Called AirTags, these item trackers will let you keep an eye on your possessions right in the Find My app. 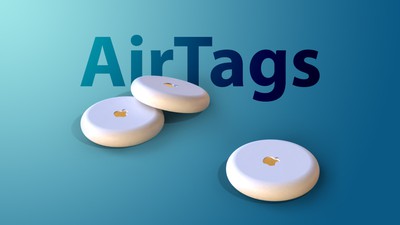 ‌AirTags‌ are perhaps one of Apple’s worst-kept secrets because we’ve been seeing signs of them in various versions of iOS since early 2019, but it looks like ‌AirTags‌ may finally be ready to launch, coming alongside new iPhones this fall, so we took a look at what we know so far about them.