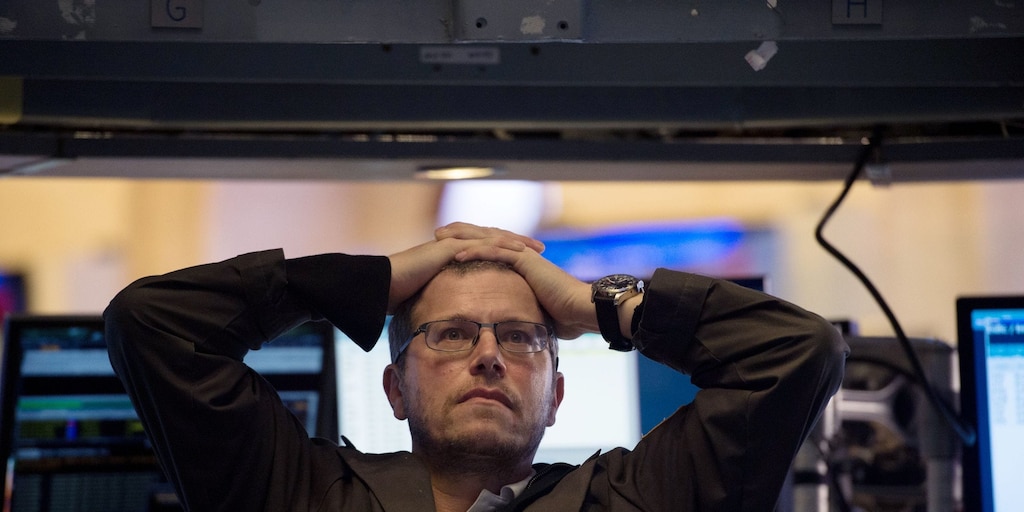 The fat-finger is to blame again. This time Shenzhen Changfang Group said a shareholder accidentally sold 16,000 shares on Friday, the third such “fat finger” incident involving a Chinese company in a week.

The professional manufacturer of LED lighting products said Nie Xianghong, a shareholder acting on behalf of investor Li Dichu, erroneously sold 16,000 shares on Friday by putting in the wrong ticker, a regulatory filing on Sentieo, a financial-research site showed.

Read more: Bank of America lays out the under-the-radar indicators showing that huge swaths of the stock market are ‘running on fumes’ – and warns a September meltdown may just be getting started

Before that a trader at TCL Technology Group accidentally sold 5 million shares. A security filing Tuesday showed chairman and founder Li Dongsheng had apparently sold the shares and bought them back two hours later at a profit of $21,000.

Fat-finger trades are the result of  human error in hitting a wrong key on a keyboard. Sometimes, their market impact can be powerful.

Lv Changshun, an analyst at Beijing Zhonghe Yingtai Management Consultant Co told Bloomberg: “The way I picture this happened was that these executives wanted to test whether it was possible to sell their shares in the open market.”

Changshun added: “Call them mistakes, but they were done on purpose. The executives naturally have an urge to take profit.”