Bose is reportedly close to launching its own rival to Apple’s AirPods Pro, with a leaked launch video suggesting the Bose QuietComfort Earbuds could go on sale in the near future.

A video accidentally published to Vimeo by Australian retailer Harvey Norman, which has since been pulled from view, showed a new pair of wireless earphones were on the way from the premium audio brand. Titled Bose QuietComfort Earbuds, the personal audio accessories follow the same concept as AirPods and other rivals in being compact in-ear earphones that communicate with each other and the host device wirelessly.

The video, spotted by CNET, also indicates Bose is in fact renaming another product it teased previously, and was set to launch in 2020. Originally announced in 2019, the Noise Cancelling Earbuds 700 were supposed to be going on sale sometime in 2020, but have yet to reach the market. 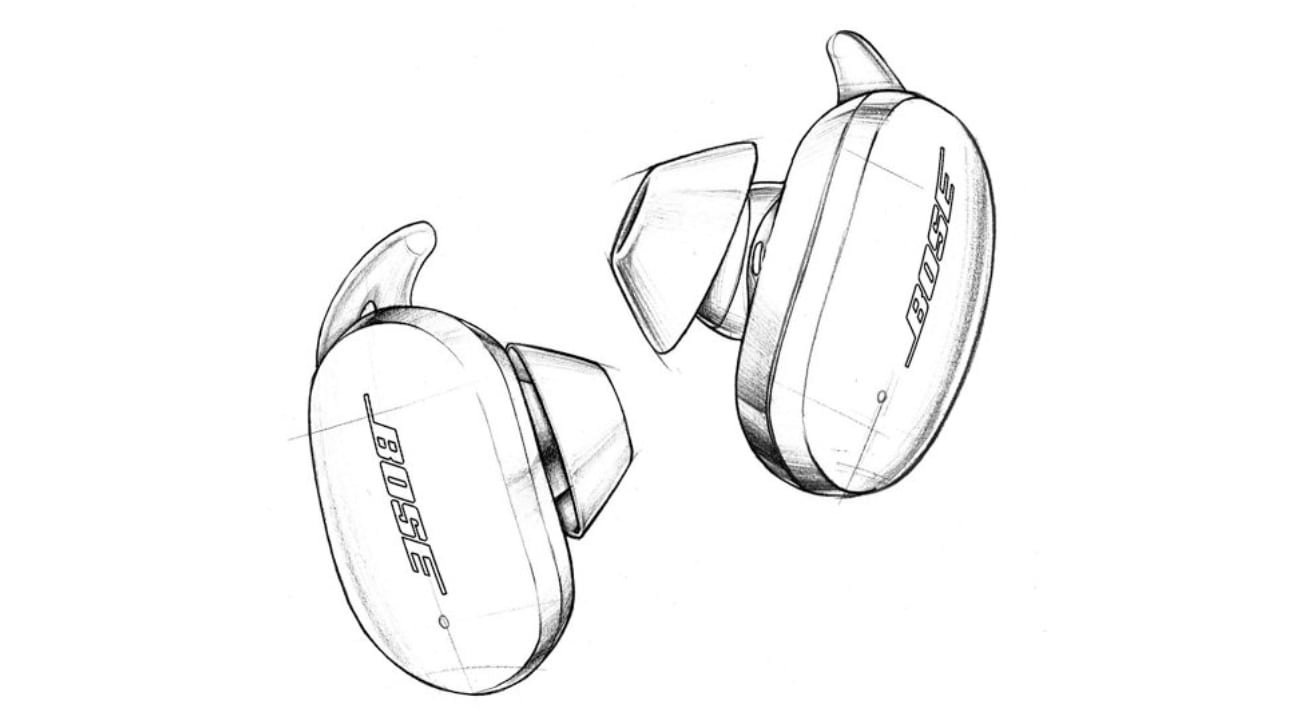 Marketing text on Bose’s UK website for the earlier product name reveal the design to be identical to those depicted in the product video. The description of the Noise Cancelling Earbuds 700 advise of having “truly astonishing noise cancellation” and “hypermobile essential” features including touch controls, a choice of virtual assistants, and a portable charging case.

The video adds to the description by claiming it to have the “world’s most effective” noise cancellation with “breakthrough acoustic innovations” providing “crisp, clear audio and deep rich bass.” The use of a custom-designed microphone array, six-hours of battery life, and sweat and weather resistance are also mentioned.

Pricing remains unknown, but Bose is expected to sell them at around $250, to compete directly against Apple.