Yubico, a company that sells physical security keys for two-factor authentication, today announced the launch of the new YubiKey 5C NFC, pairing USB-C and NFC support in a single device. 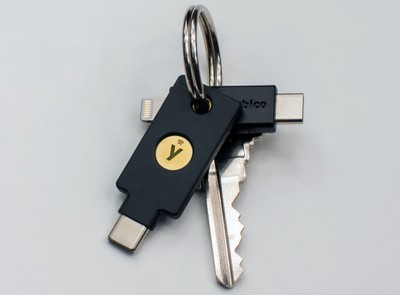 According to Yubico, the YubiKey 5C NFC is the first multi-protocol security key that supports smart cards. With the NFC integration, the YubiKey 5C NFC features tap-and-go authentication that works with all major browsers and operating systems, plus it continues to offer a physical USB-C connector. 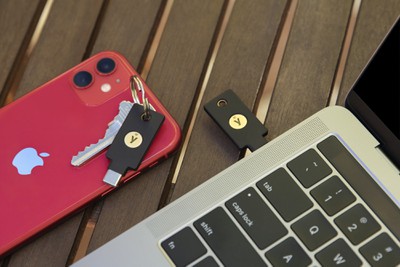 “The way that people work and go online is vastly different today than it was a few years ago, and especially within the last several months,” said Guido Appenzeller, Chief Product Officer, Yubico. “Users are no longer tied to just one device or service, nor do they want to be. That’s why the YubiKey 5C NFC is one of our most sought-after security keys — it’s compatible with a majority of modern-day computers and mobile phones and works well across a range of legacy and modern applications. At the end of the day, our customers crave security that ‘just works’ no matter what.”

YubiKey 5C NFC is compatible with common password management apps like 1Password and LastPass, and it also works on the web. It supports multiple authentication protocols such as FIDO2 and WebAuthn, FIDO U2F, PIV (smart card), OATH-HOTP and OATH-TOTP (hash-based and time-based one-time passwords), OpenPGP, YubiOTP, and challenge-response, so a single key can work with multiple services and applications.

The YubiKey 5C NFC can be purchased for $55 from the Yubico website.