This Weekend Only: Teen Spirit 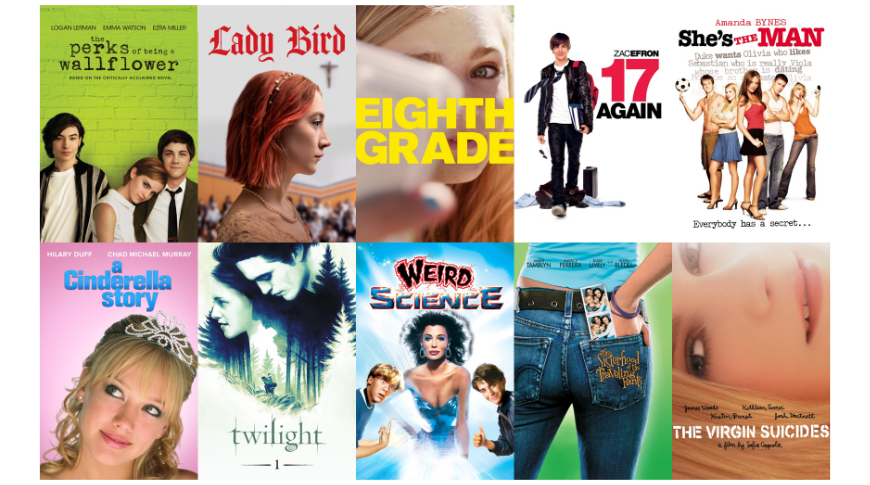 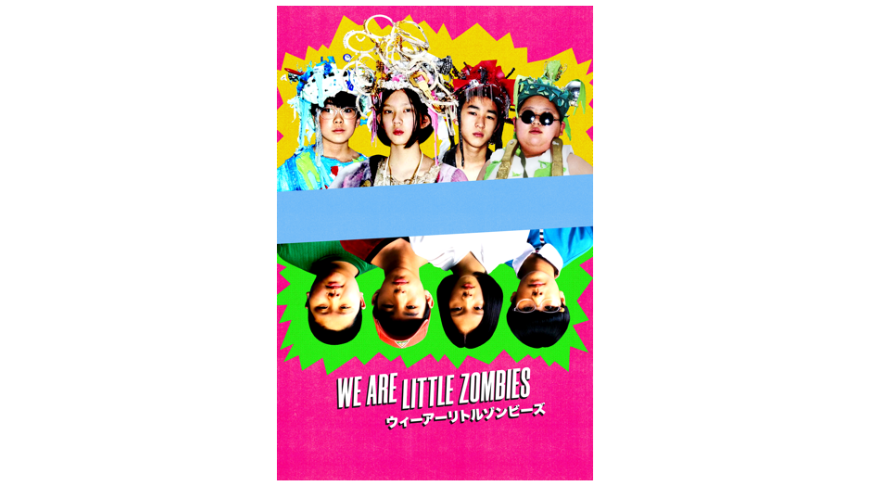 We Are Little Zombies

This week’s movie is “We Are Little Zombies.” A morbid yet psychedelic look into the lives of four children who were recently orphaned.

After salvaging some old instruments and a game console, the kids go on to become a famous band. This foreign film examines the complexity of loss through the lens of comedy and surreal events. 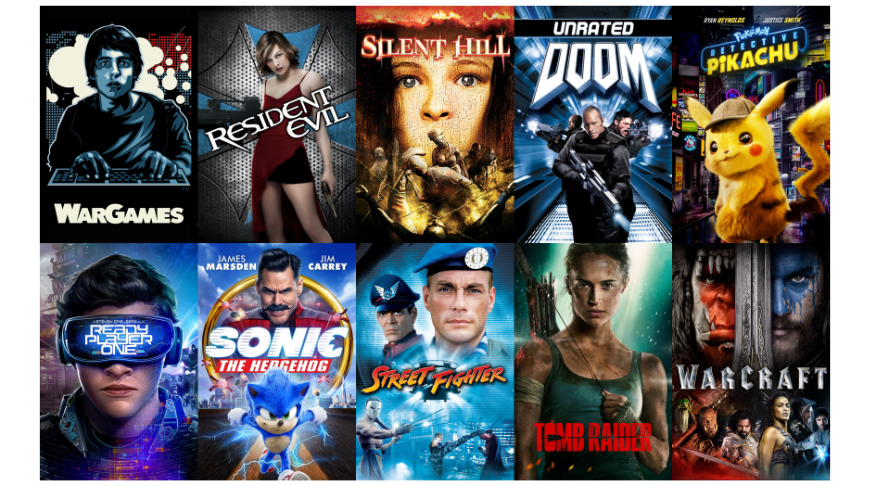 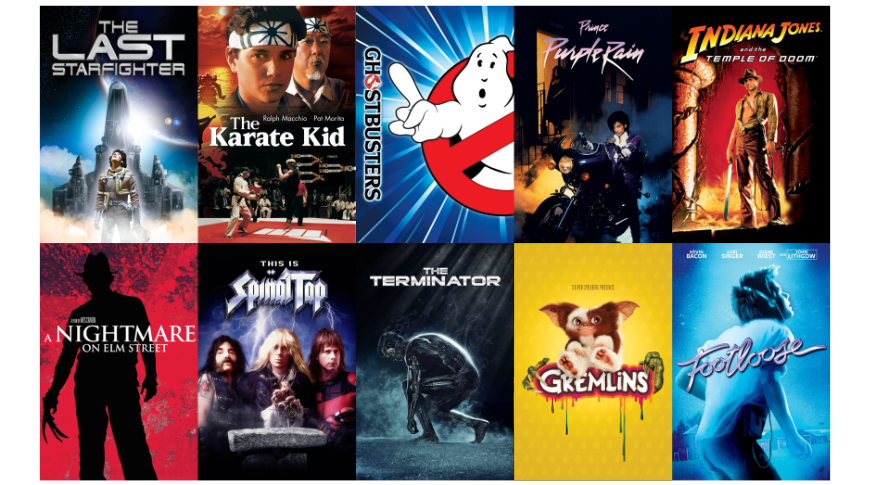 The cinematic phenomenon “Parasite” is an Oscar-Winning masterpiece of drama. It is on sale for $7.99 alongside these other Korean hits. 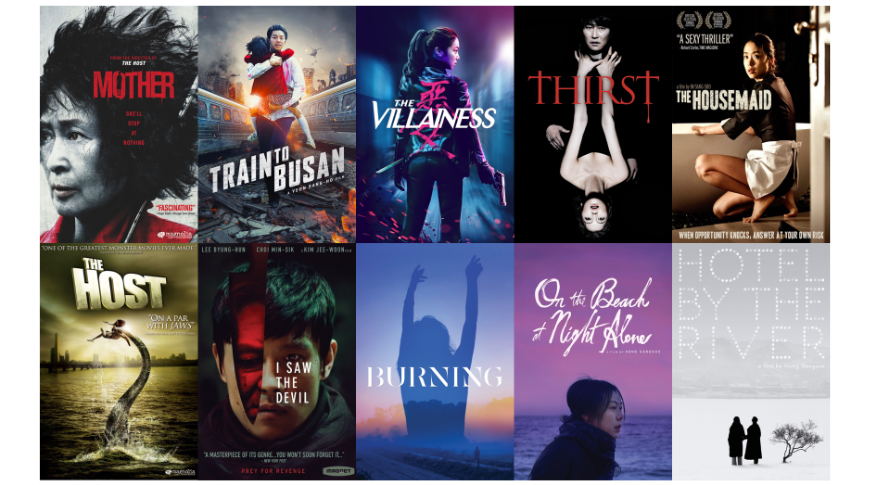 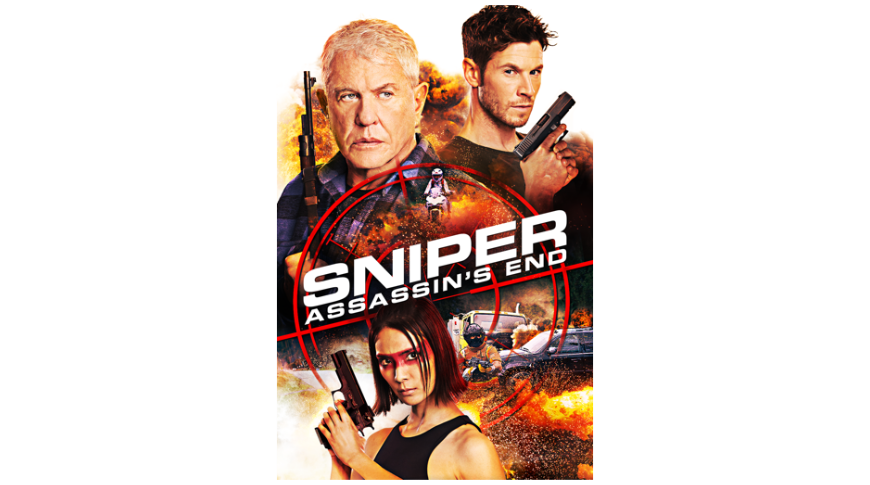 When a sniper is accused of assassinating a foreign dignitary, he turns to his father, legendary sniper Sgt. Thomas Beckett for help.