Honda has added support for Apple CarPlay to its 2021 range of Passport SUVs, with most models featuring a new Display Audio system that uses Apple’s smartphone-car connectivity platform.

The Honda 2021 Passport has started to ship to dealerships in the United States, prompting the car manufacturer to alert potential buyers to one of its infotainment updates at the same time as its price list and models. The latest version of the SUV will include a new Display Audio system as standard on every second-tier or higher model in the range, which includes support for both CarPlay and Android Auto.

Though CarPlay is a standard feature, not all connectivity elements will be offered across the range. Wireless smartphone charging is available, but only on models with Elite trim. 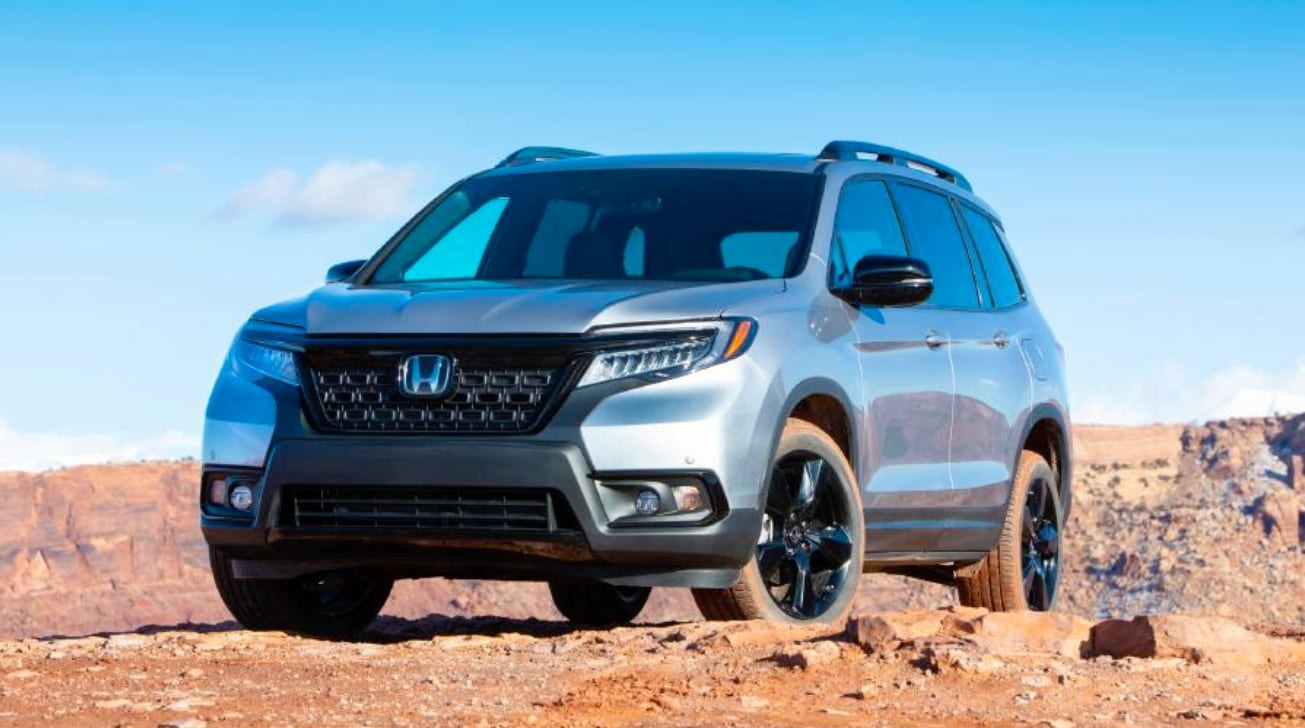 The Honda 2021 Passport range with Carplay includes the:

The PassPort Sport in 2ED and AWD variants do not have CarPlay integrations built in to their base configurations. All models include a 280-horsepower V6 engine and a nine-speed automatic transmission, among other features.