Apple announced, at its Time Flies event September 15, that it will begin offering a new bundle called Apple One, which will consist of Apple’s services billed monthly for one discounted price.

Apple made its Apple One Services bundle official, announcing that three tiers will be available for its customers. The tiers are as follows:

Price tiers of Apple One bundles

The Premiere plan, per Apple, will save up to $25 per month, compared to subscribing to all of those individually.

The service will launch this fall. Apple One offers a 30-day free trial for any services that customers do not already have.

“Apple One makes enjoying Apple subscription services easier than ever, including Apple Music, Apple TV+, Apple Arcade, iCloud, and more,” said Eddy Cue, Apple’s senior vice president of Internet Software and Services. “With Apple One, you can access the best of Apple entertainment across all your favorite devices with one simple subscription.” 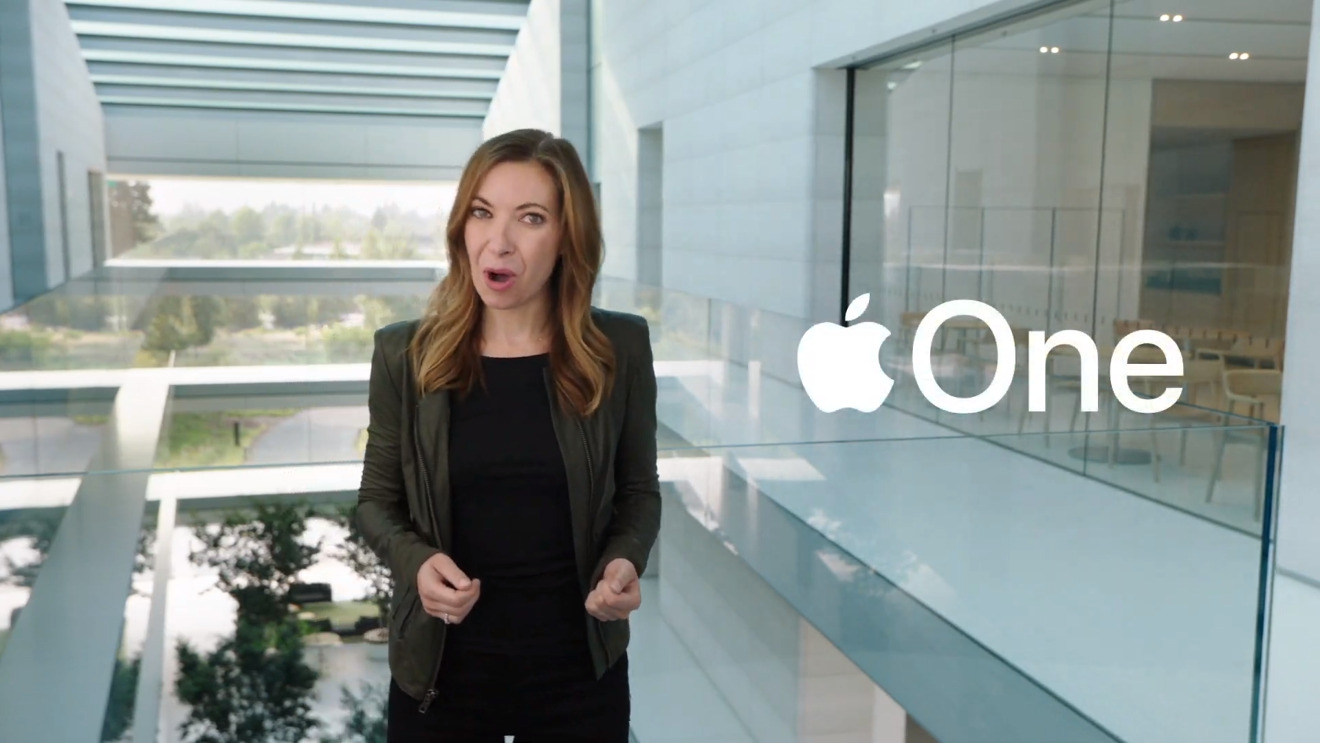 The announcement of Apple One

The arrival of the long-rumored bundle comes as the Services category has continued to become a more and more important part of Apple’s business. Daniel Ives of Wedbush Securities, in August, assigned a value to that Services business of more than $700 billion.

The announcement was one of several announcements by Apple at the Time Flies event, which also included new Apple Watches and a new iPad.