During Apple’s introduction of the Apple Watch Series 6, the iPhone-maker debuted an updated Hermes model with two new leather bands.

Available as both a single-tour and a double-tour, the new Hermes Apple Watch Series 6 has a sleek new leather band dubbed the Attelage, building on its past collaborations. The double-tour is slimmer than previous designs. 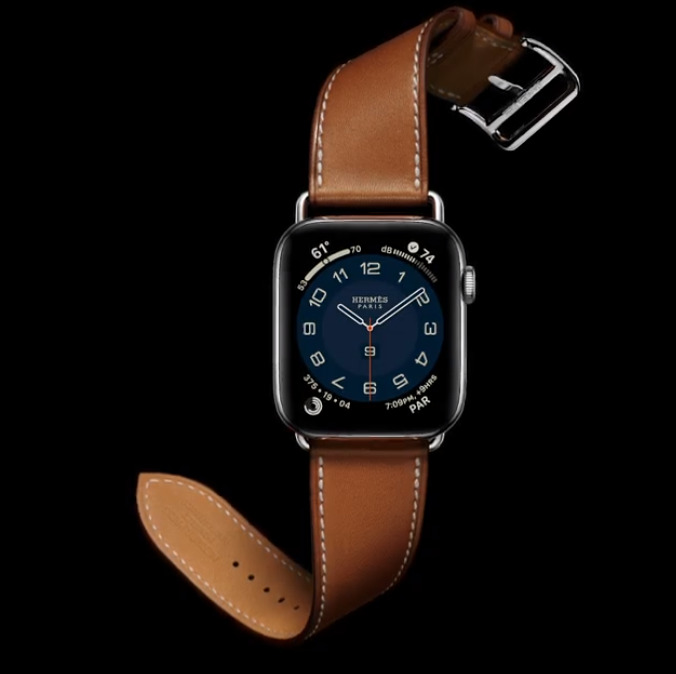 There are also new colors of previous designs.

Apple Watch Series 6 features many new features such as the ability to read your blood oxygen level, an always-on altimeter, a better always-on display, and a faster S6 processor.