What Are Docker Registries?

Container registries are an online storage and distribution system for named Docker images. It’s pretty similar to a package manager like NPM, since it can store different versions of images as well. Anyone with an registry account can login and upload built images by running docker push with a username/imagename parameter:

Then, if you wanted to use that container somewhere else, you can download it in the same way:

Unless you’re building your image FROM scratch, you’re probably pulling from the Docker Hub. The Docker Hub is the default Docker registry. 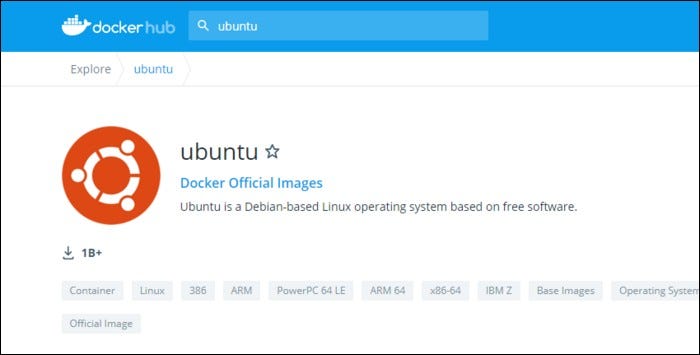 When you write a Dockerfile for your application, you can extend images from the Docker Hub using the FROM command:

For some containers like ubuntu, they’re Docker Official Images, which means they’re so widely used that you don’t need to specify the username that uploaded it (which can be redundant if you’re just typing ubuntu/ubuntu).

Tags are simply labels that provide a better way to manage version control and releases. You can assign them to any completed build. Rather than referencing the build ID, you can tag an image with a label in the major.minor.patch format and easily be able to tell which image is which, or whatever format your organization prefers.

If you don’t specify a tag, Docker will automatically apply the “latest” tag. Whenever you pull an image from the Hub, you’re likely pulling latest unless you specify a version number.

You can use docker tag to manually tag images, but it’s much easier to use -t with docker build.

When you push the image to the Docker Hub, or any other registry, you’ll be able to pull down different versions depending on their tag. 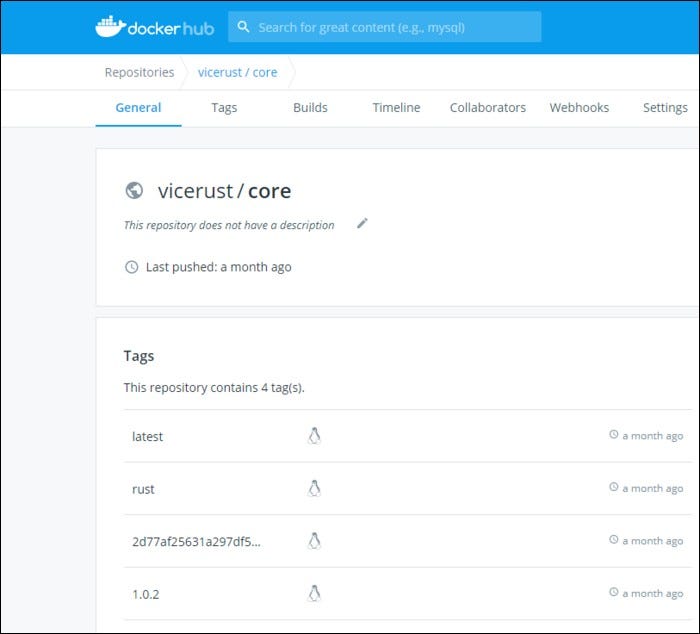 The Docker Hub is the default, so if you don’t specify a different one, all Docker commands that work with registries will append hub.docker.com as the default.

However, many cloud providers will offer their own Docker registries as a service, which usually integrate with the other container related services they provide. For example, there’s Google Container Registry, which works well with Cloud Run and their Kubernetes service.

You can switch to a new registry, you simply prepend the registry URL to all container references. For GCR, that would be gcr.io:

Much like Docker Hub, you will need to login to the registry with docker login.

Azure has the Azure Container Registry, which works with their Kubernetes service.