Following Apple’s event that saw the introduction of a new iPad Air, Logitech today announced the launch of the Logitech Folio Touch that’s designed for the device. 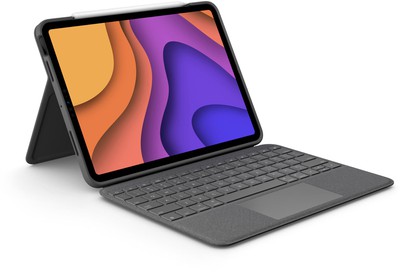 Like the Folio Touch for the iPad Pro, the ‌iPad‌ Air version includes a full-size keyboard with backlit keys and, most notably, a trackpad that works with the trackpad gestures included in iPadOS. 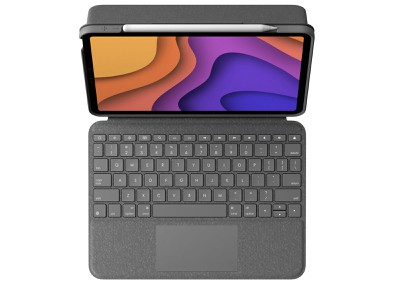 The Folio Touch, which is priced at $160, is available as an alternative to the Magic Keyboard, which Apple is also offering for the ‌iPad‌ Air. The Folio Touch is made from a soft gray fabric with a shell to fit the ‌iPad‌ into. It connects to the Smart Connector on the ‌iPad‌ Air so there’s no need to charge it. 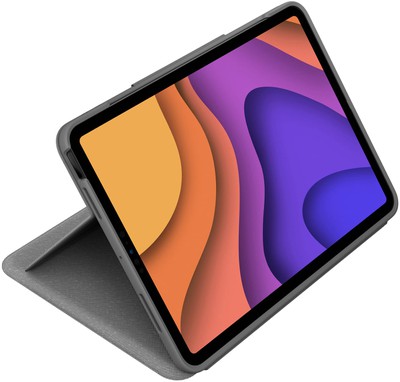 Logitech plans to begin selling the Folio Touch for ‌iPad‌ Air in October 2020. It will be available from the Logitech website and the Apple online store.