The newly updated tvOS 14 has just released, bringing with it the usual slate of bug fixes, as well as several new features, many of which had been disclosed during Apple’s June WWDC event.

Perhaps the most hotly anticipated feature is the Home App, which has finally arrived on Apple TV. This feature, dubbed “Home View,” allows HomeKit compatible cameras to pop up a picture-in-picture notification when someone approaches your home. Home View also allows you to see your favorite cameras and view your automation scenes quickly. 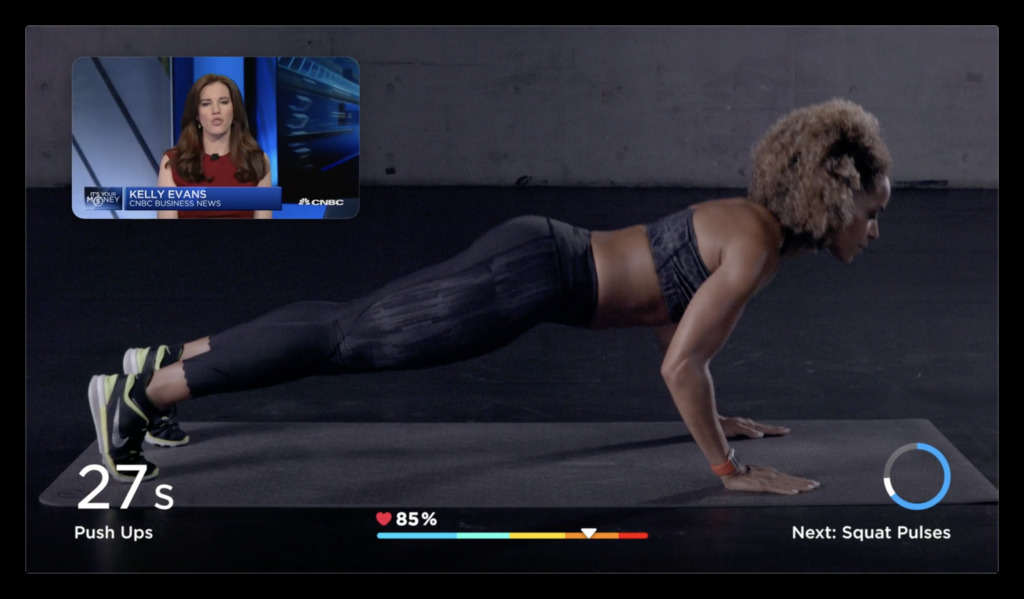 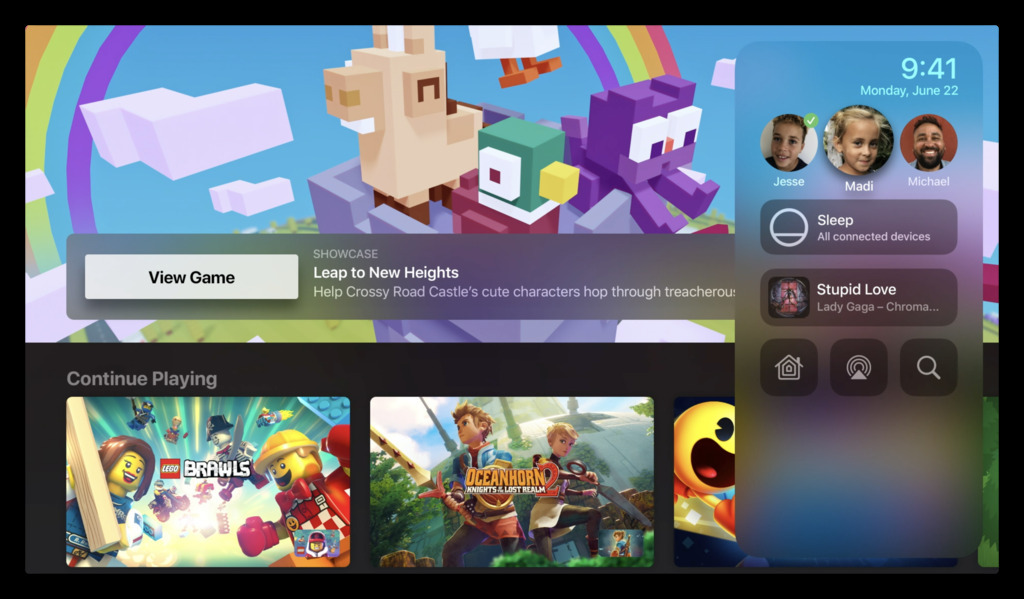 The upgraded tvOS now offers support for multiple Apple Arcade users, enabling each user to pick up a game where they left off. There’s also expanded controller support in tvOS 14 — the Apple TV now works with the Xbox Elite 2 and Xbox Adaptive controllers.

Those using AirPlay to share a 4K video to an Apple TV 4K will now see their video in full 4K resolution.

AirPods with the H1 chip can now audio share with tvOS, allowing users to enjoy movies together without disturbing other people in the room. Also, Aerial Screensavers can now be selected based on themes.

The tvOS 14 update is for all fourth generation and Apple TV 4K units. But, alongside the update is one for the third-generation Apple TV. It isn’t yet clear what is contained in that update.