Apple holds sales on iTunes content every week, and this week Apple has great deals on films with award-winning directors like “The Shining,” has over 30 discounted movie bundles on deep sale, and the latest iTunes World Premiere “Antebellum.” 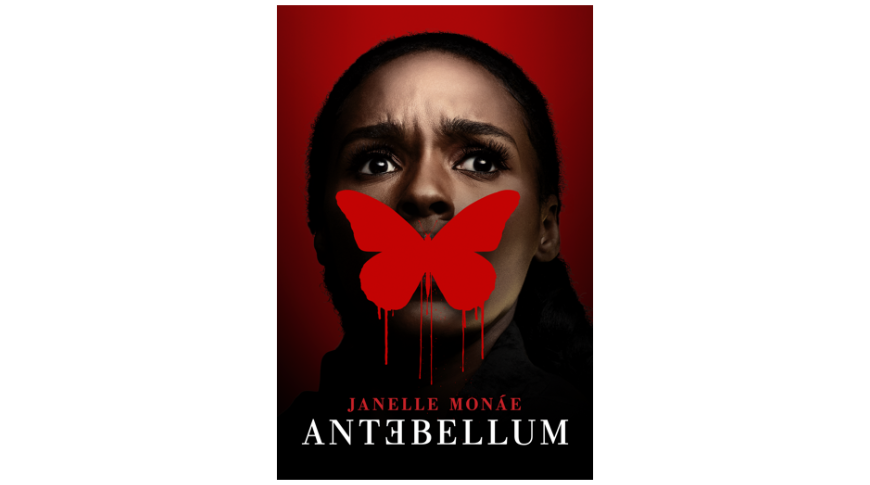 Successful author Veronica Henley is abducted and finds herself in a horrifying reality. She must confront the past, present, and future if she is to escape.

This is an iTunes World Premiere and can only be rented for $19.99.

This Weekend Only: Movies On The Move 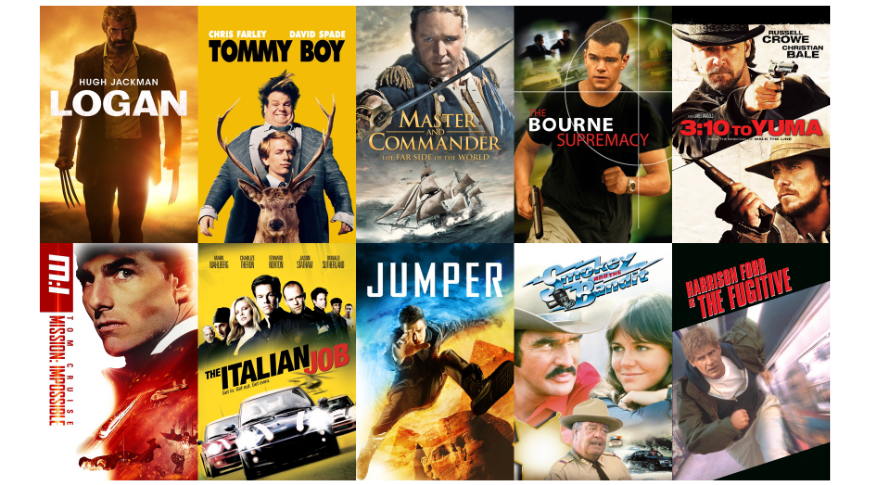 Movies On The Move 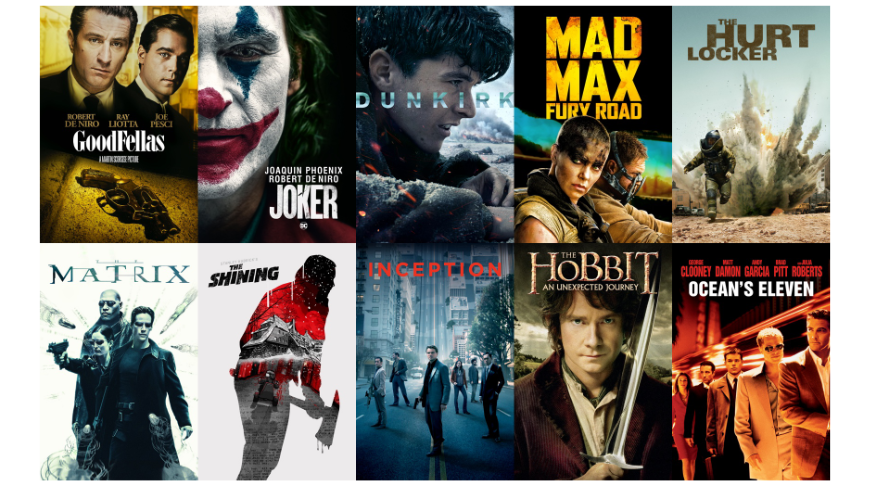 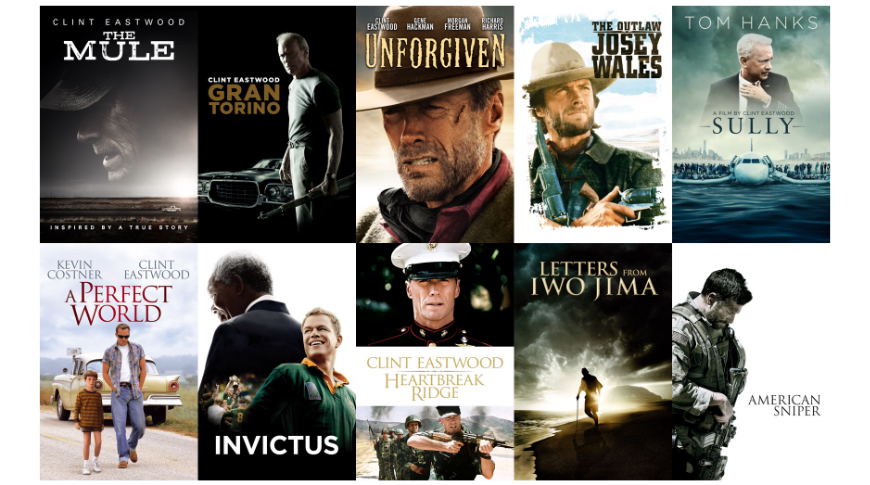 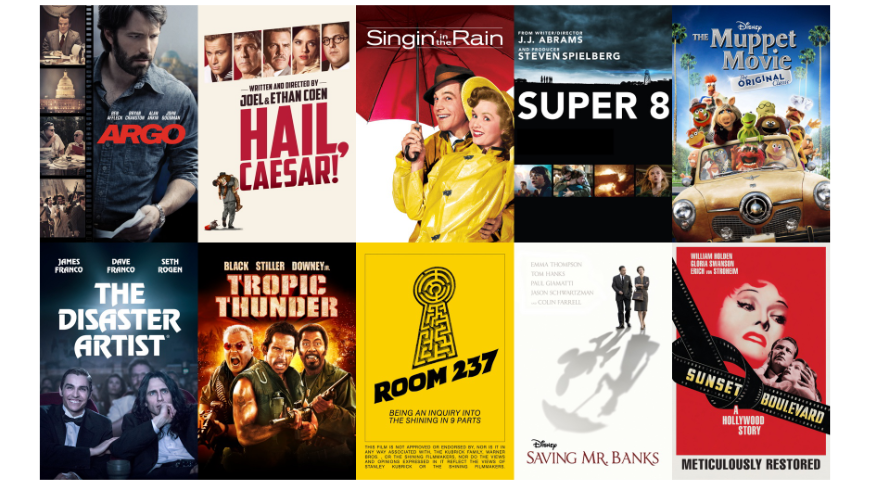 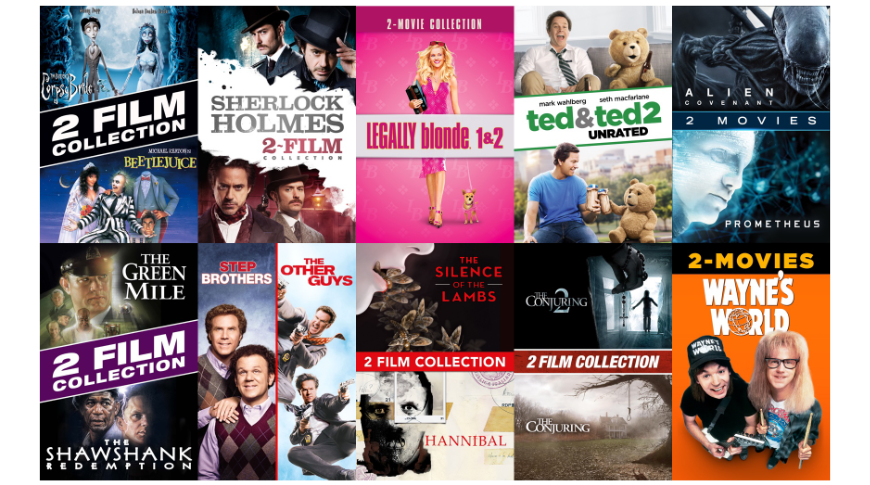 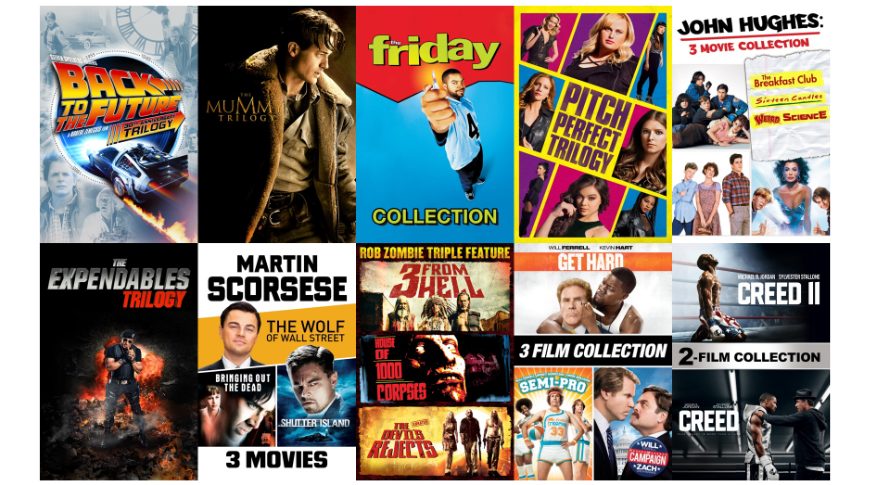 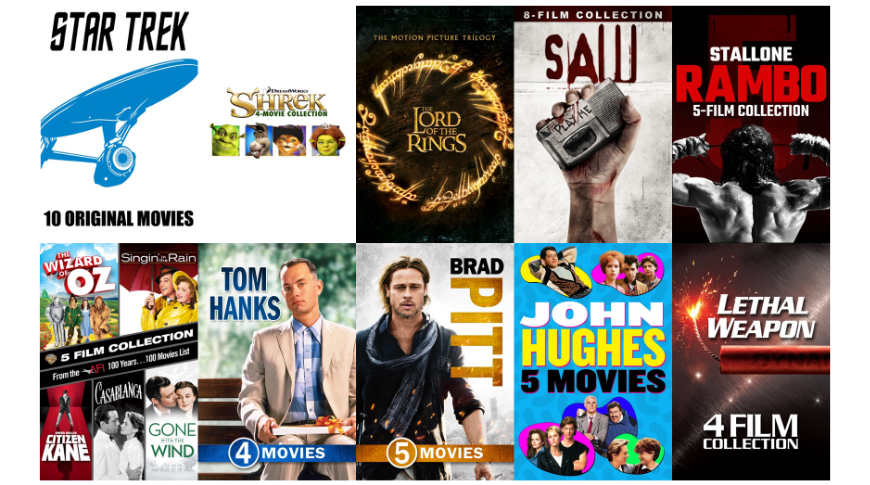 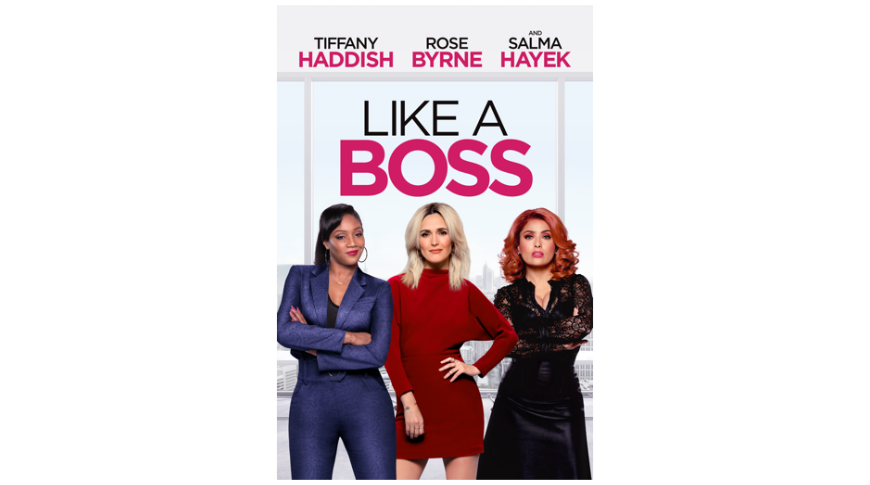 The iTunes rental of the week is “Like a Boss.” This comedy follows two best friends who run their own cosmetics company. A beauty mogul attempts to steal the business out from under them, and they must battle to take the company back.