Following the release of iOS 14 last Wednesday, Apple has stopped signing iOS 13.7, which means downgrading to iOS 13 after upgrading to iOS 14 is no longer possible. 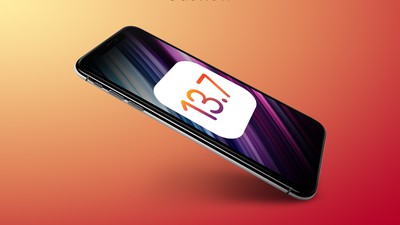 Apple routinely stops signing older versions of software updates after new releases come out in order to encourage customers to keep their operating systems up to date.

As of Monday, ‌iOS 14‌ was installed on approximately 26 percent of active iPhone, iPad, and iPod touch devices, and earlier today, the first jailbreak for ‌iOS 14‌ devices was released. The jailbreak only works with devices that have an A9 chip and earlier because of new security mitigations put in place by Apple.

‌iOS 14‌ is the current publicly available version of iOS that people can download, but there’s also a version of iOS 14.2 that has been provided to developers and public beta testers. iOS 14.2 introduces a new Shazam Music Recognition feature for the Control Center, while also bringing some other Apple Music-related Control Center tweaks.