With the release of iOS 14, Safari can now translate webpages natively. Here’s our handy guide to translating webpages between languages on your iPhone or iPad.

Have you ever wanted to read a webpage on your iPhone or iPad, only to find out that it isn’t in your native language? Now you can easily translate webpages from within the Safari app — and it only takes a few taps to do.

Important: Currently the translation feature is only available to U.S. users. 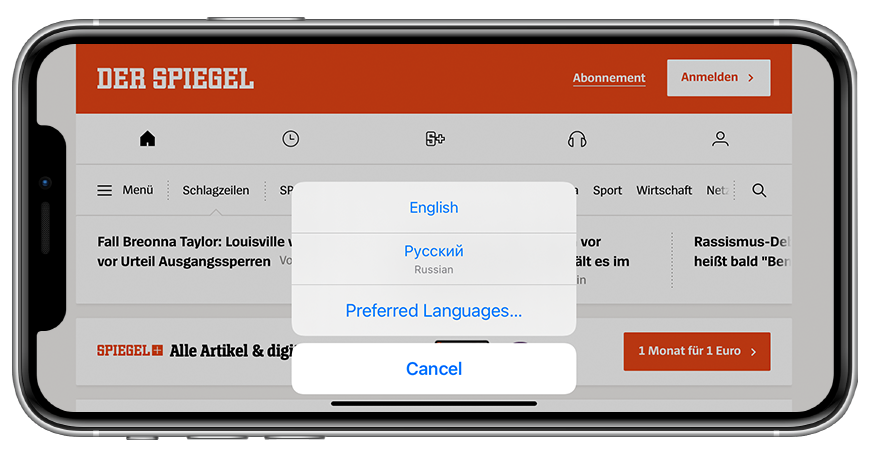 How to translate a webpage in Safari on iOS 14

Which languages you can translate to and from are based on your preferred language list. You can add additional languages by following the steps below. 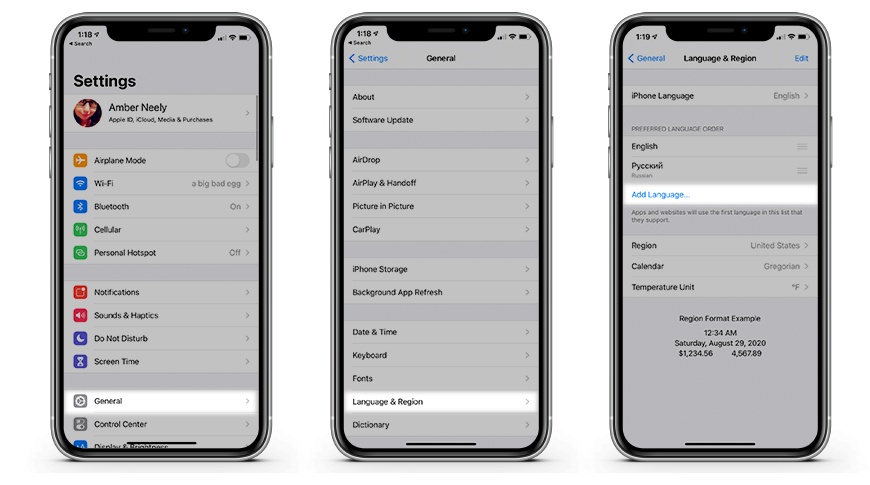 That’s it! Now you’ll be able to translate webpages from one language and into another. Not every language is supported, and we anticipate many languages added in the future.