Amazon held a huge hardware event on Thursday and made a slew of big announcements… but it decided not to stream the event to the public for some reason. Instead, only the media had access — if only the company had a massive cloud network that could handle all those simultaneous streams! Want to see what we saw today from Amazon’s big event? All the basics are covered down below, and you can fill in all the blanks with all the press releases that are now live on Amazon’s press center site. 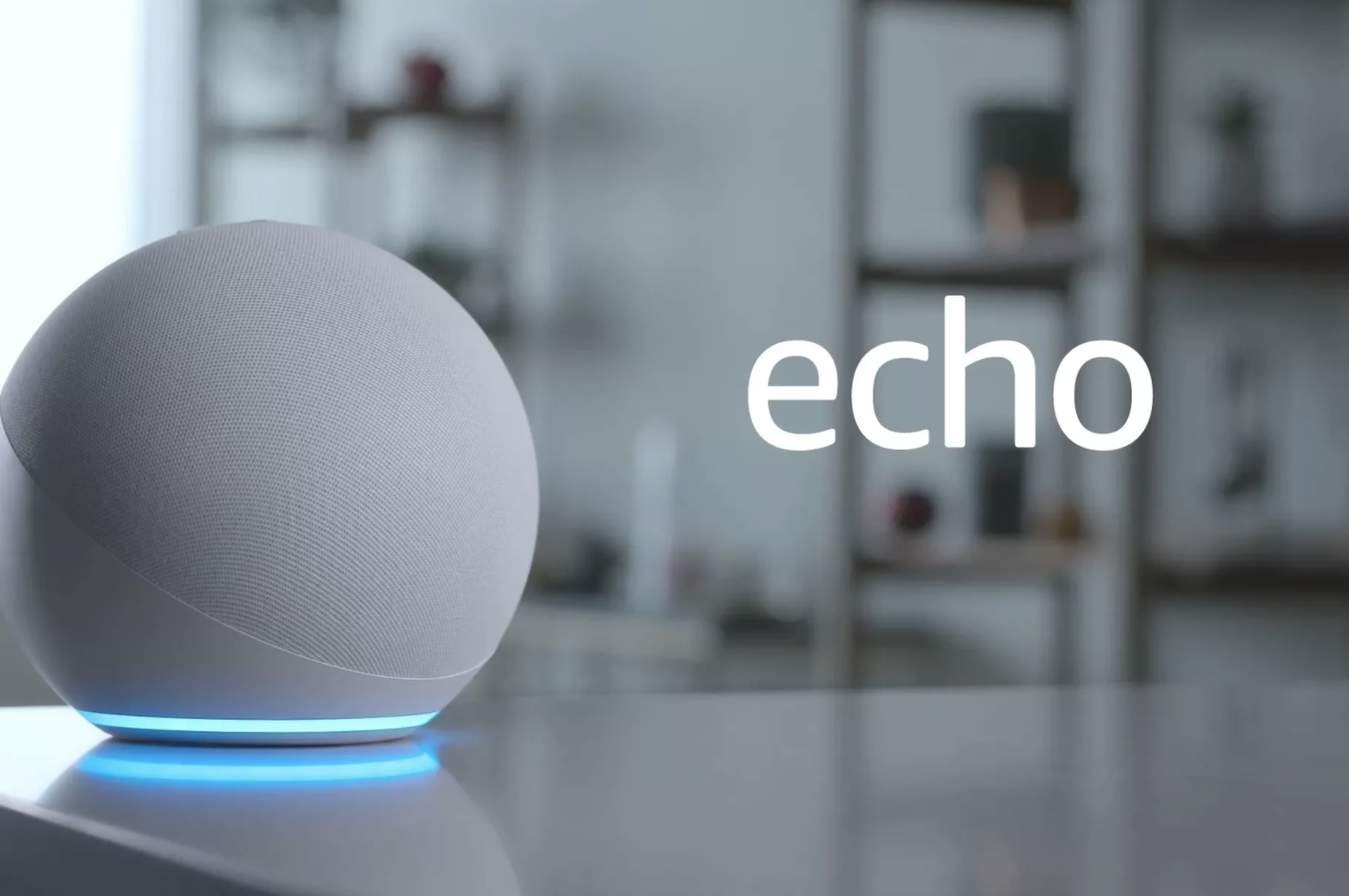 Amazon’s newest Echo speaker features a completely overhauled design that looks nothing like the Echo speakers you currently know and love. Instead, it’s a spherical smart speaker powered by Amazon’s new “AZ1 Neural Edge” processor. The new model will be released soon for $99 and will come in Charcoal, Chalk, and Steel Blue colorways. 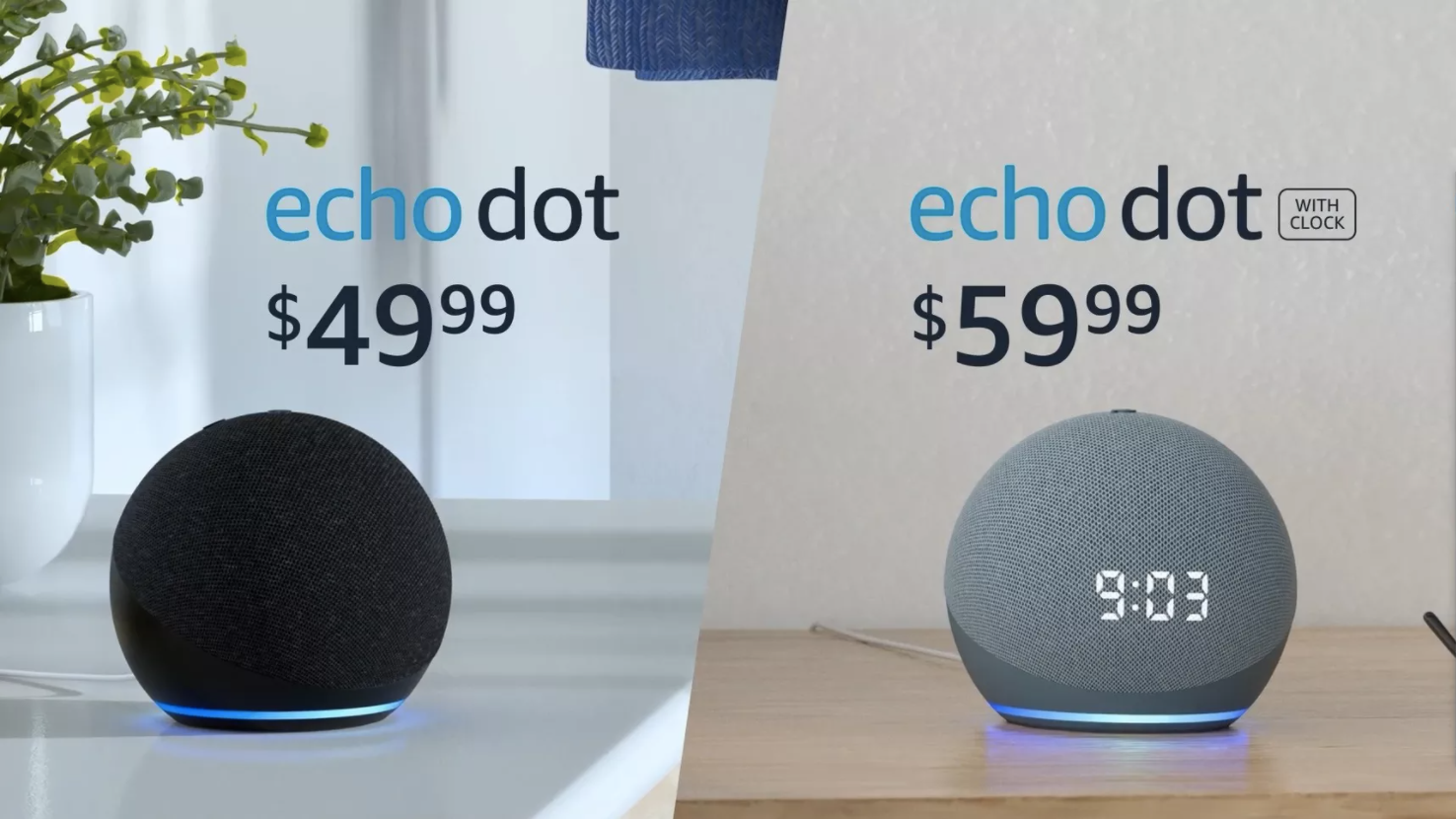 Amazon’s 4th-generation Echo Dot features a spherical design just like the larger Echo smart speaker. Like the current Dots, the new models will be priced at $49.99 for the regular version and $59.99 for the new Echo Dot with Clock. 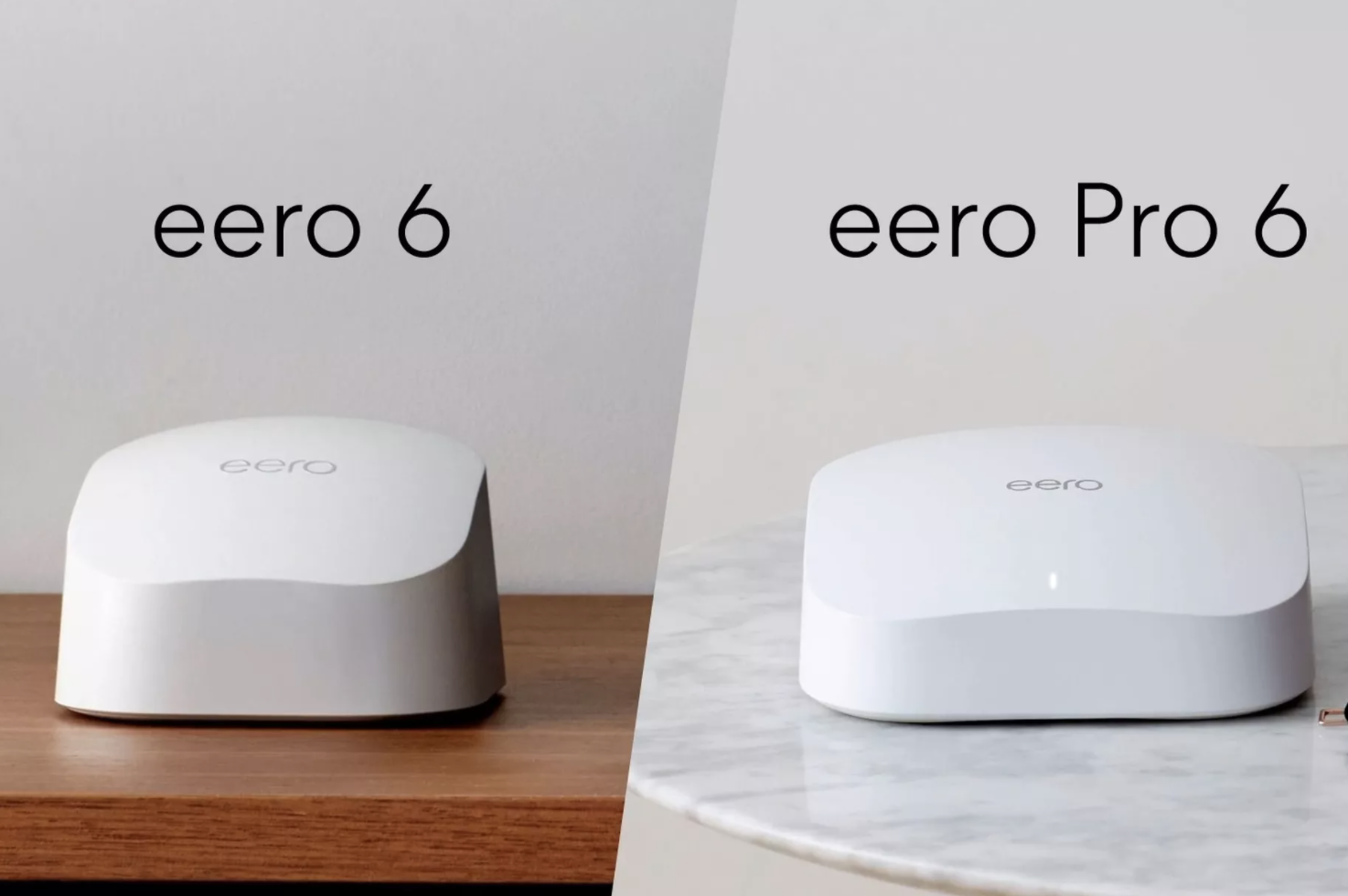 The latest Eero mesh Wi-Fi system is called Eero 6 and as the name suggests, the big news here is the addition of Wi-Fi 6 support. Two main versions will be made available:  Eero 6 for $129.99 the Eero Pro 6 mesh system for $229.99. 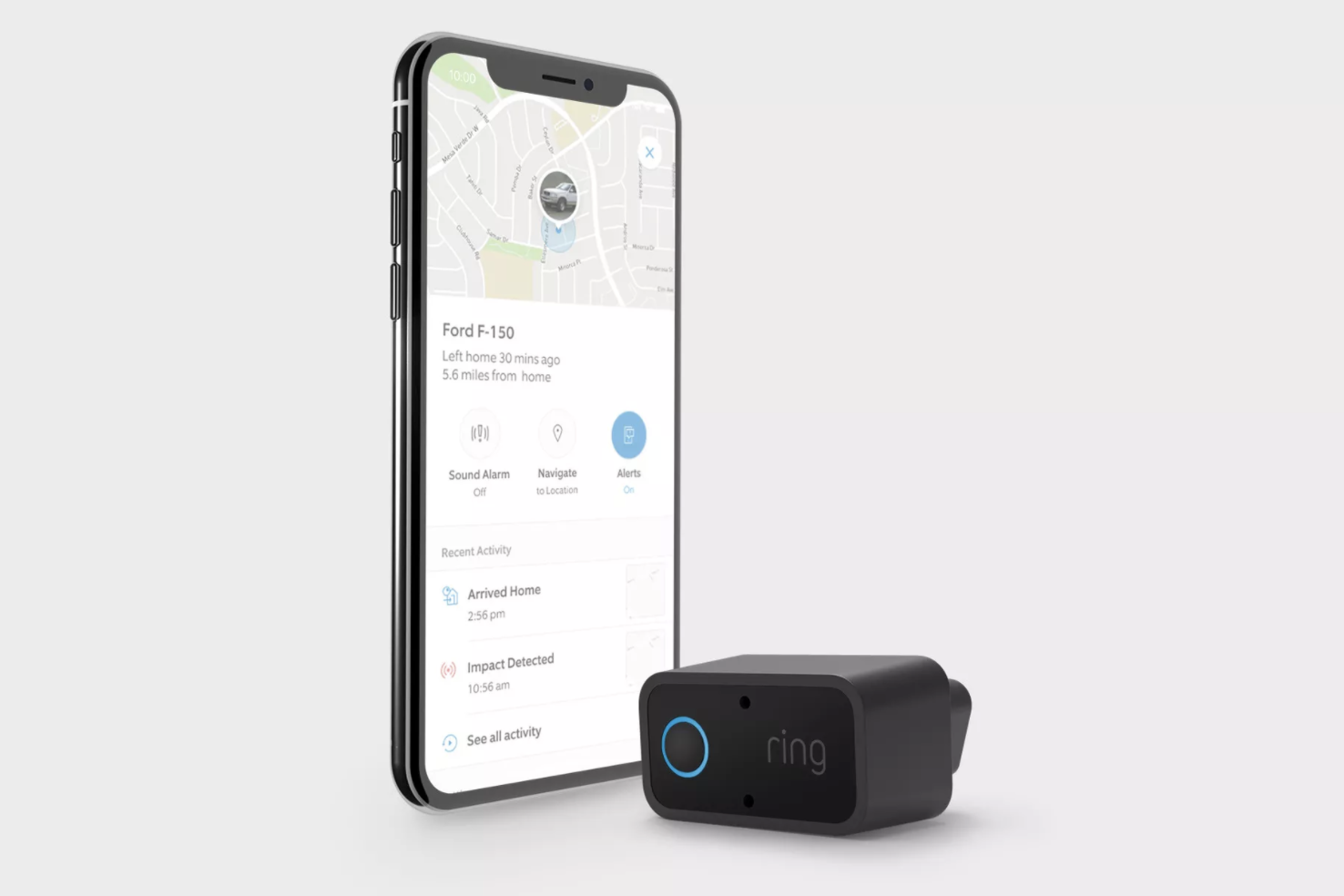 Ring’s first security cameras for cars aren’t your run of the mill dash cameras. The new Car Cam and Car Alarm systems work with the same app as other Ring products and each serves a different purpose. The $59.99 Car Alarm connects to your car’s diagnostic port and alerts you in the event of a break-in. The $199.99 Car Cam is a suped-up dash cam that records inside your car as well as outside, and it works while the car is parked. 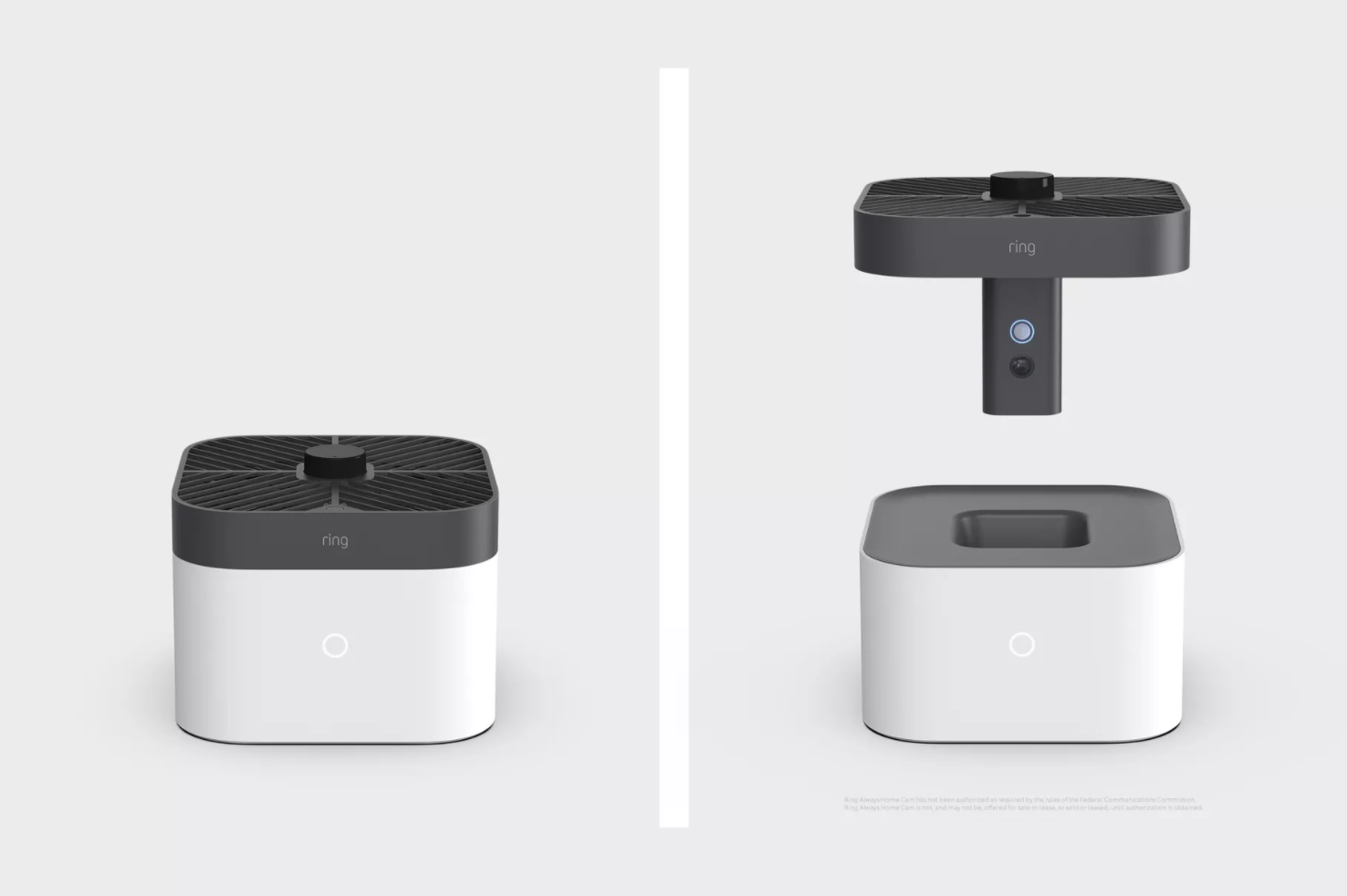 The Ring Always Home Cam is like nothing you’ve ever seen before. It’s a crazy new drone that flies around your house autonomously and monitors for movement while you’re away. It sends alerts and tracks motion just like you’d expect it to, and it returns to its dock on its own when it needs to charge. There’s no firm release date for the time being, but it’ll cost $249.99 when it hits Amazon’s virtual store shelves next year. 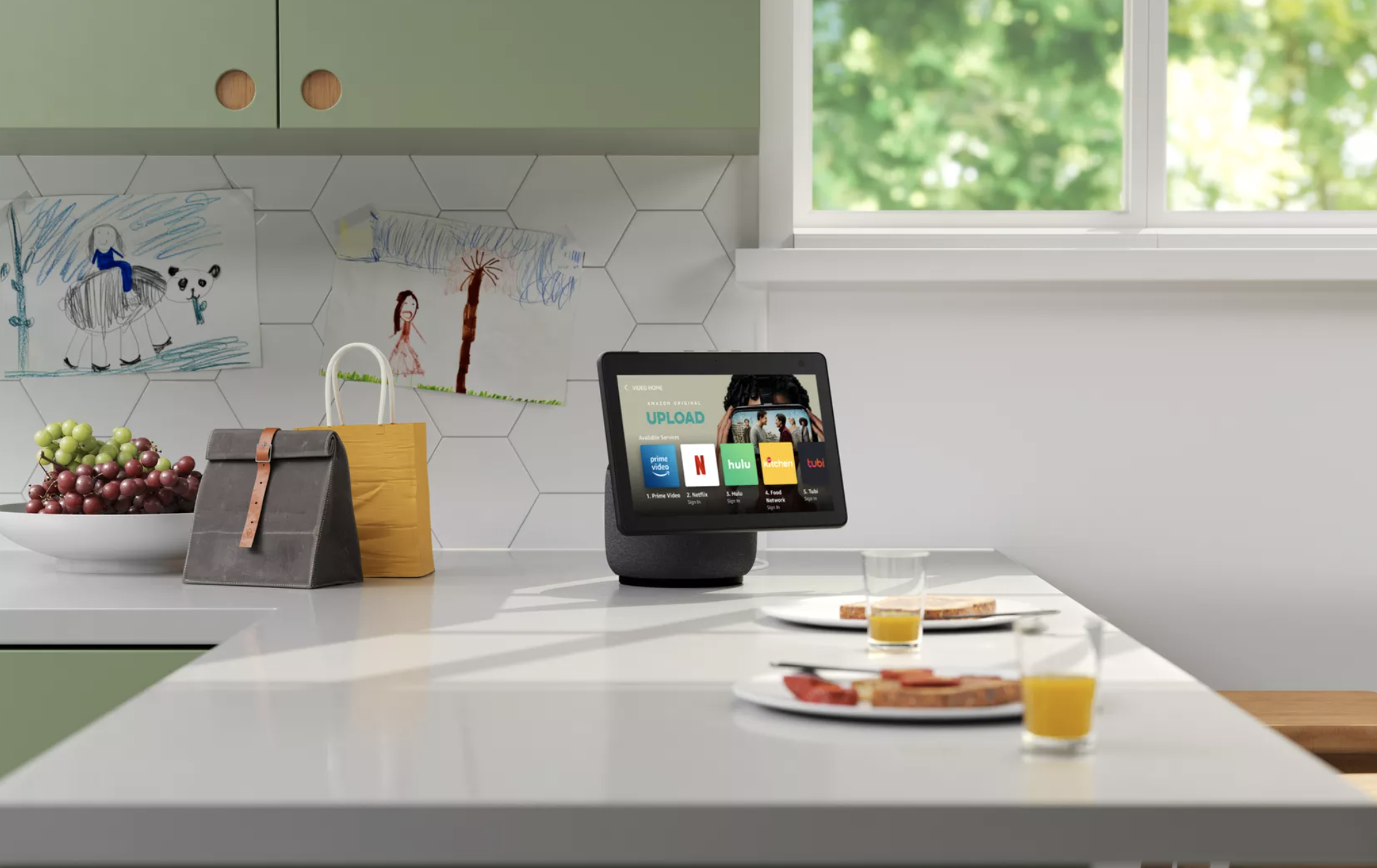 Amazon’s next-generation Echo Show 10 has a ton of new features but the biggest one comes courtesy of a ground-up redesign: it has a swiveling screen that automatically follows you around as you move. It’s an awesome new feature that ensures the content you need is always in view, and it’ll cost $249.99 when it’s released.

Fire TV Stick Lite is a new, even more affordable way to begin streaming in full-HD. Fire TV Stick Lite is 50% more powerful than the previous-generation Fire TV Stick and includes the most processing power of any streaming media player under $30. It features HDR support and comes with Alexa Voice Remote Lite, a new remote that allows you to use voice to find, launch, and control content.

Both models will be released in the US and a few other markets next week, and they’ll usher in a brand new Fire TV UI. 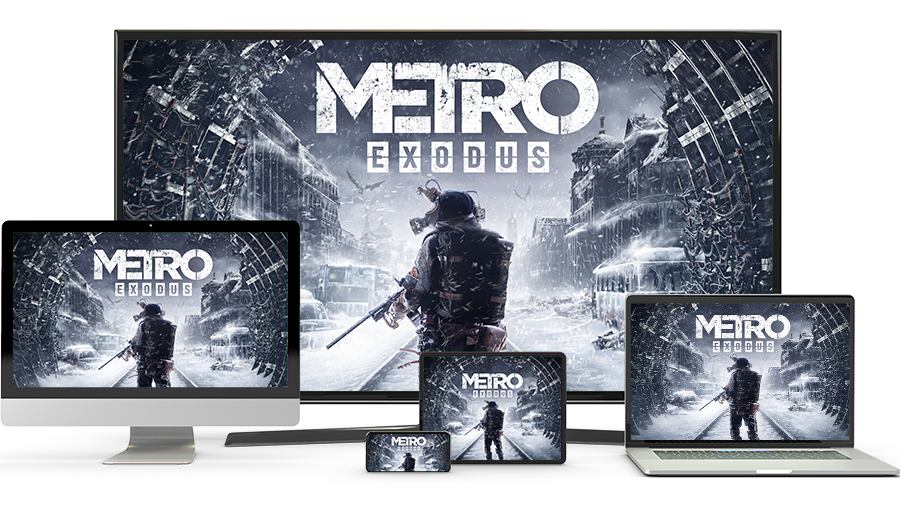 That’s right, Amazon has unveiled its own gaming service to compete with similar offerings from Google, Microsoft, and more. Here are the key details from Amazon’s note to the press:

You can request early access to Luna right here on Amazon’s site, and it’ll be $5.99 per month when it launches with more than 100 games available to stream right out of the gate.

Zach Epstein has worked in and around ICT for more than 15 years, first in marketing and business development with two private telcos, then as a writer and editor covering business news, consumer electronics and telecommunications. Zach’s work has been quoted by countless top news publications in the US and around the world. He was also recently named one of the world’s top-10 “power mobile influencers” by Forbes, as well as one of Inc. Magazine’s top-30 Internet of Things experts.