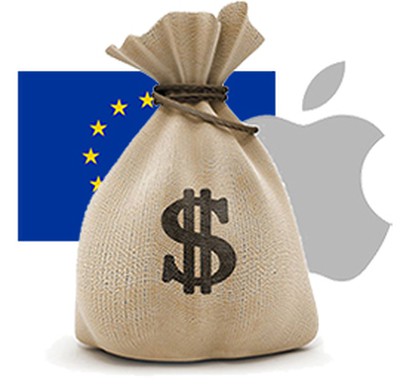 The European Commission on Friday said it would appeal a court ruling that overturned its demand that Apple pay 13 billion euros ($14.5 billion) in tax to the Irish government (via CNBC).

“The Commission has decided to appeal before the European Court of Justice the General Court’s judgment of July 2020 on the Apple State aid case in Ireland,” Margrethe Vestager, the head of competition policy in the EU, said in a statement.

The EU’s General Court in July sided with Apple, and said the EU’s executive arm, led by antitrust chief Margrethe Vestager, had failed to show Ireland’s tax arrangements with the company were illegal state aid.

Both Apple and Ireland appealed the original 2016 ruling, which stated that Apple owed the country over 13 billion euros in tax payments because the arrangements between the two countries were unfair.

In 2016, Apple CEO Tim Cook called the EC’s original decision “total political crap” and said that Apple believed it would be reversed. “The decision is wrong, and it’s not based on law or facts, it’s based on politics. And I think it’s very important that we stand up and say that very loudly,” said Cook at the time.

The final decision will now be made by the Court of Justice of the EU (CJEU), the highest court in Europe.