Google plans to introduce updated Play Store guidelines that emphasize the requirement for most apps to use the company’s billing system for in-app purchases as early as next week, according to Bloomberg‘s Mark Gurman. 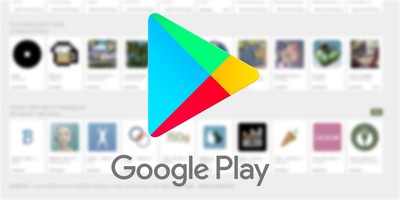 While this requirement has existed for years, the report notes that some major developers like Netflix, Spotify, and Tinder have circumvented the rule by prompting customers to pay directly using a credit card, rather than their Play Store account, bypassing Google’s 30 percent commission for in-app purchases.

In a statement, Google said that it is always working with developers to clarify its Play Store policies, but it did not elaborate on any forthcoming changes:

As an open platform, Android allows multiple app stores. In fact, most Android devices come with at least two stores right out of the box, and users can install others. For developers who choose to distribute their apps on Google Play, our policy has always required them to use Play’s billing system if they offer in-app purchases of digital goods. We are always working with our partners to clarify these policies and ensure they are applied equitably and reasonably.

The report claims that when Google’s updated guidelines are implemented, major developers currently not in compliance will be given time to update their apps and are unlikely to face immediate removal from the Play Store.

Google and Apple have faced increasing scrutiny over the way the companies run the Play Store and App Store, respectively. Apple in particular has been accused of anticompetitive behavior by Spotify and others, and the company remains in a high-profile legal battle with Fortnite creator Epic Games over in-app purchases.