Apple holds sales on iTunes content every week, and this week Apple has deals on movies about love like “Runaway Bride,” movies for girls night like “Little Women,” and movies with courageous kids like “The Goonies.” 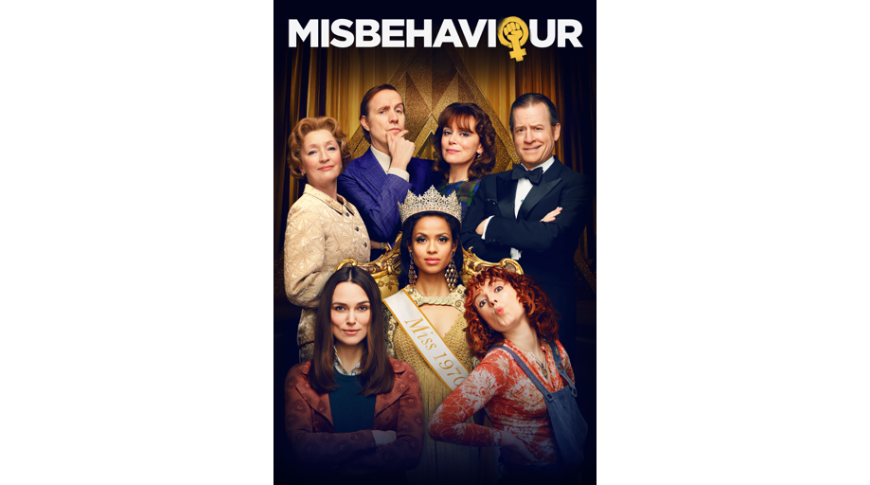 This week’s movie is “Misbehaviour.” This movie is based on the true story of the Women’s Liberation Movement’s disruption of the 1970 Miss World pageant and the crowning of the pageant’s first woman of color. The controversial push against the sexist and patriarchal pageant leadership caused waves in the woman’s rights movement.

This Weekend Only: Fashion in Film 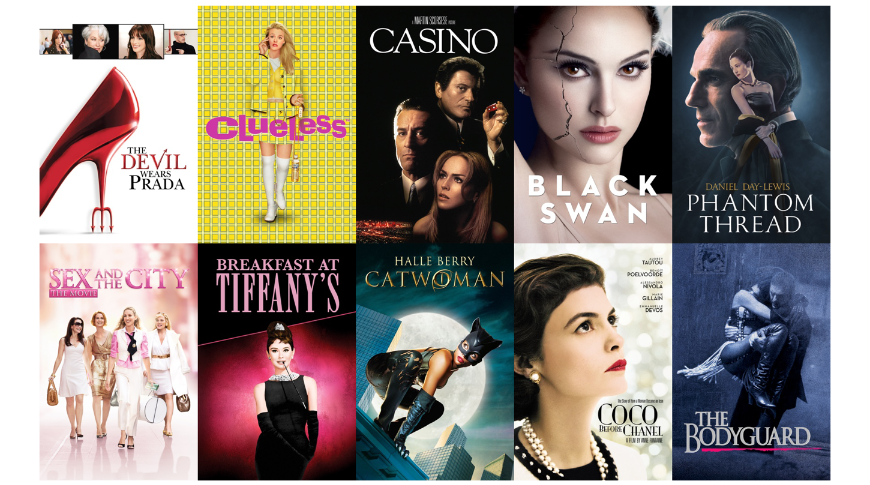 Apple also highlights movies under $10 each week, usually themed according to a major movie release. This week includes falling in love, girls night in, and courageous kids. 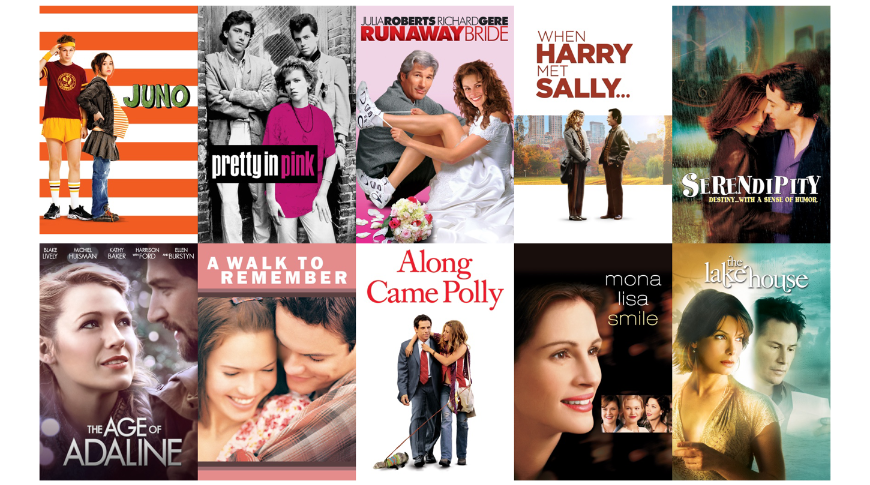 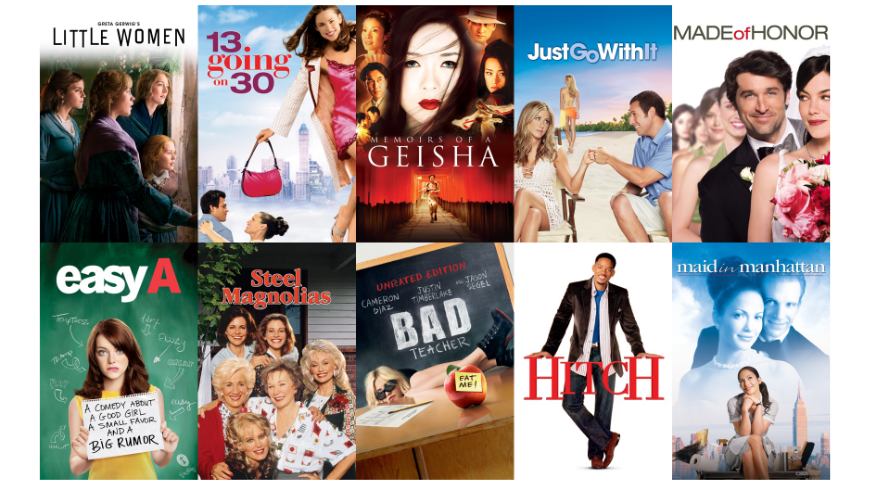 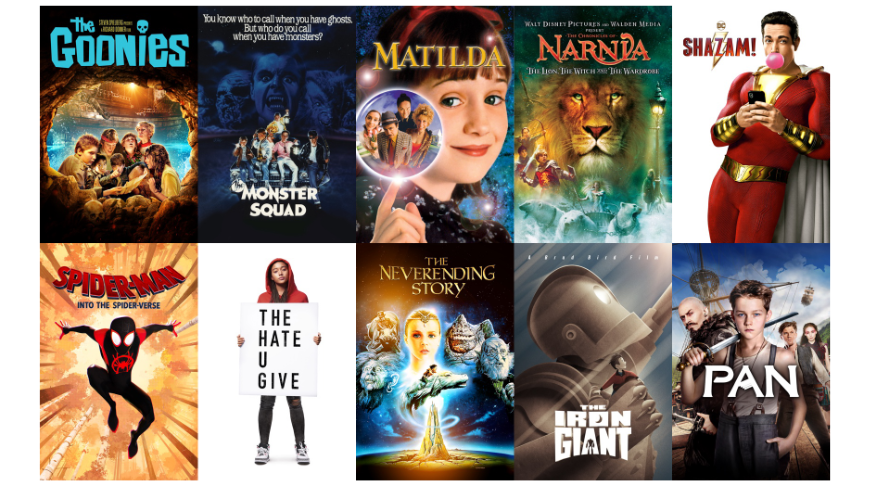 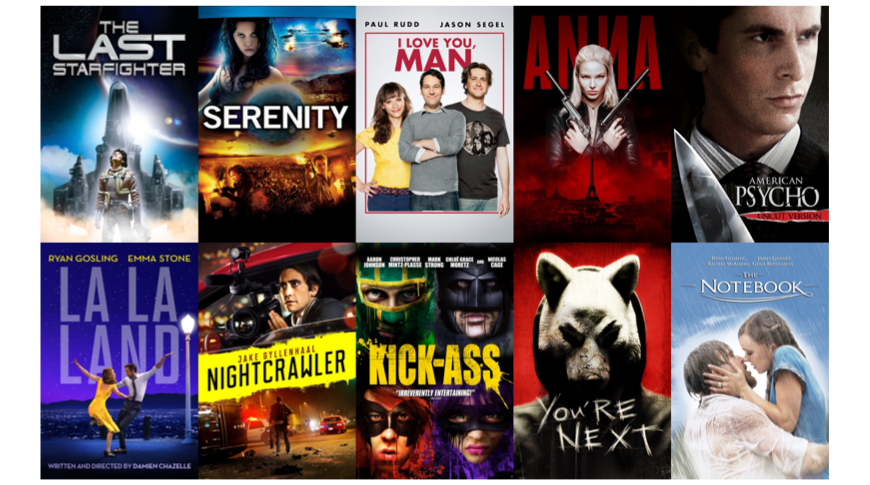 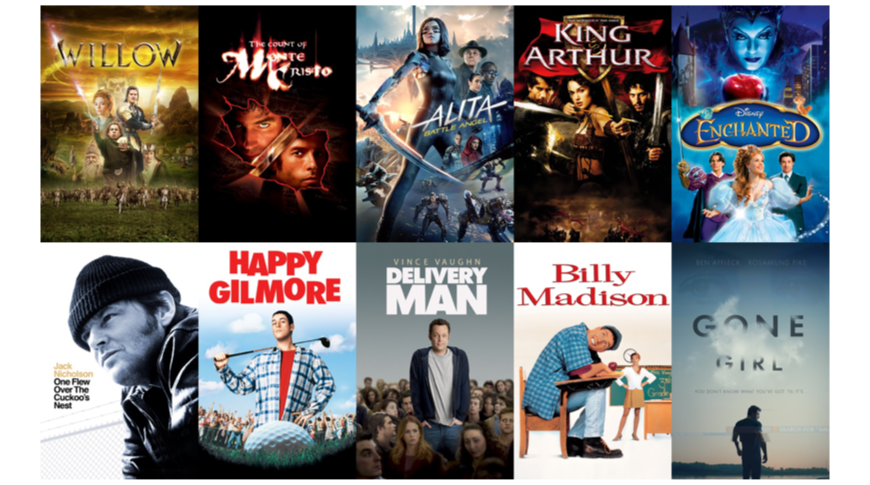 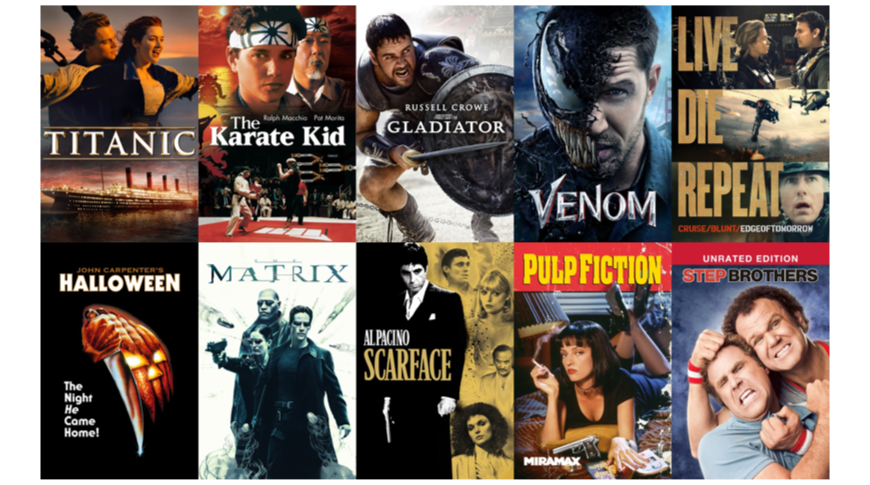 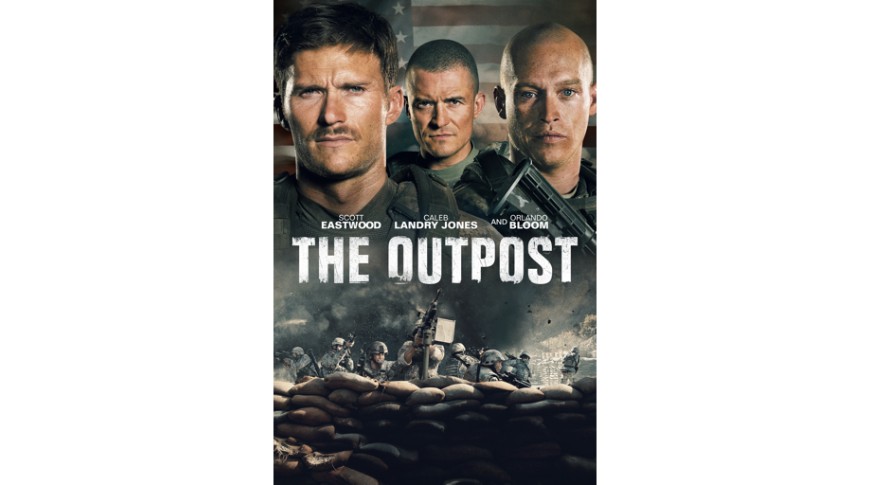 The iTunes rental of the week is “The Outpost.” Based on true events, a small unit of U.S. soldiers in Afghanistan must battle to defend against an overwhelming force of Taliban fighters. The Battle of Kamdesh was the bloodiest American engagement of the Afghan war in 2009 and the Bravo Troop 3-61 CAV became one of the most decorated units of the 19-year conflict.