During Monday’s hearing for Epic and Apple’s legal battle over the App Store and “Fortnite,” the judge suggested that the public’s opinion is important, with the matter otherwise penciled-in for a July bench trial.

Towards the end of a virtual hearing on Monday morning at the US District Court for the Northern District of California, Judge Yvonne Gonzalez Rogers told the legal teams of Epic and Apple that it would be worth considering having the trial with a jury. While a trial such as this could be handled by a judge or a group of judges, Rogers proposes it may be suitable for regular people to weigh in on the matter as a jury.

“They are important cases on the frontier of anti-trust law,” said Rogers, pointing out how major the case could be. However, Rogers also suggests the opinions of a federal judge may not necessarily be as useful as the public, especially in such important matters.

“It is important enough to understand what real people think,” the Judge added. “Do these security issues concern people, or not?”

Early indications indicate that Epic may not want to use a jury, with lawyers pushing for a bench trial instead. Legal teams have until Tuesday to declare whether a trial by jury is demanded.

As for the rest of the schedule, there’s a deadline of January 6 for the filing of data for the trial, while the trial itself will be sometime in July.

How did we get here?

The saga between Epic Games and Apple publicly started on August 13, with Epic updating the “Fortnite” iOS and Android apps with a feature enabling users to pay Epic directly for in-app purchases, at a discount. The addition was against App Store rules that required such purchases go through Apple’s payment system.

The same day, Apple pulled the game from the App Store for breaking the rules. Epic then went on to file a lawsuit against Apple, demanding changes to App Store guidelines, such as reducing Apple’s “exorbitant” 30% in-app purchase commission and alleging rules barring competing app stores were uncompetitive.

Epic also released a video parody of Apple’s famous “1984” Super Bowl commercial, but featuring game characters and framing Epic as being the breaker of Apple’s control of the App Store. Later, Epic would try to encourage more anti-Apple sentiment with the “FreeFortnite Cup”“FreeFortnite Cup” tournament, which offered a skin based on the parody commercial and related prizes.

By August 17, Apple had threatened to pull Epic’s access to its developer accounts and development tools for iOS and Mac on August 28. Epic quickly filed a request for a temporary restraining order preventing Apple from delisting the Fortnite app, updates, and “any adverse action against” the developer.

Apple’s response to the court was that the situation was a “problem Epic has created for itself,” and that it could easily be fixed by Epic issuing an update to the game that complied with guidelines. Apple said it wouldn’t “make an exception for Epic because we don’t think it’s right to put their business interests ahead of the guidelines that protect our customers.”

By August 21, Apple revealed a chain of emails starting from June 30 where Epic warned it was going to implement the competing payment processing option, and a wish to create a competing Epic Games Store. Epic gave Apple two weeks to confirm “in principle” to both ideas before it would proceed anyway with implementing payments.

Apple fired back an email about how Epic had earned “hundreds of millions of dollars from the sales of in-app content,” as well as pointing out the security, privacy, content, and quality standards involved with the App Store guidelines. In response, Epic declared it would “no longer adhere to Apple’s payment processing restrictions” by adding the payment system to the game, effectively forcing Apple’s hand in removing the game and triggering legal activity.

On August 23, Epic responded to Apple’s filing, reasoning Apple’s argument against Epic’s request to prevent the ban on tools access was incorrect, goes against Apple’s contracts, and that it would significantly not only Epic, but developers using Epic’s tools.

The first hearing on August 24 had Epic deemed unable to demonstrate irreparable harm from the ban, with the Judge agreeing it was Epic’s own making. However, Apple was also ordered not to take action against Epic Games International’s developer account, used to license the Unreal Engine.

Following the decision, Epic continued to grandstand by telling players it wouldn’t change, and not to expect updates to the iOS or Mac versions of the game.

In a second attempt to keep the game in the App Store, Epic told the court on September 5 in a formal petition that Apple was violating antitrust protections and “used that same power to try and coerce Epic to abide by its unlawful restrictions.” Epic’s “irreparable harm” would also include harm felt by countless third parties and the public.

Apple retorted in a September 8 counterclaim demanding Epic be held accountable for a breach of contract, as well as an injunction banning the payment system across all of Epic’s apps in the App Store. Epic was said to portray itself as a “modern corporate Robin Hood,” but really it was a “multi-billion dollar enterprise that simply wants to pay nothing for the tremendous value it derives from the App Store.”

By September 9, Epic told consumers Apple was stopping access to the game via Sign in with Apple from September 11, but the next day said Apple had provided an “indefinite extension” for the authentication feature. Apple advised in a statement it wasn’t actively seeking to disable compatibility with Sign in with Apple, casting doubt on Epic’s claims. 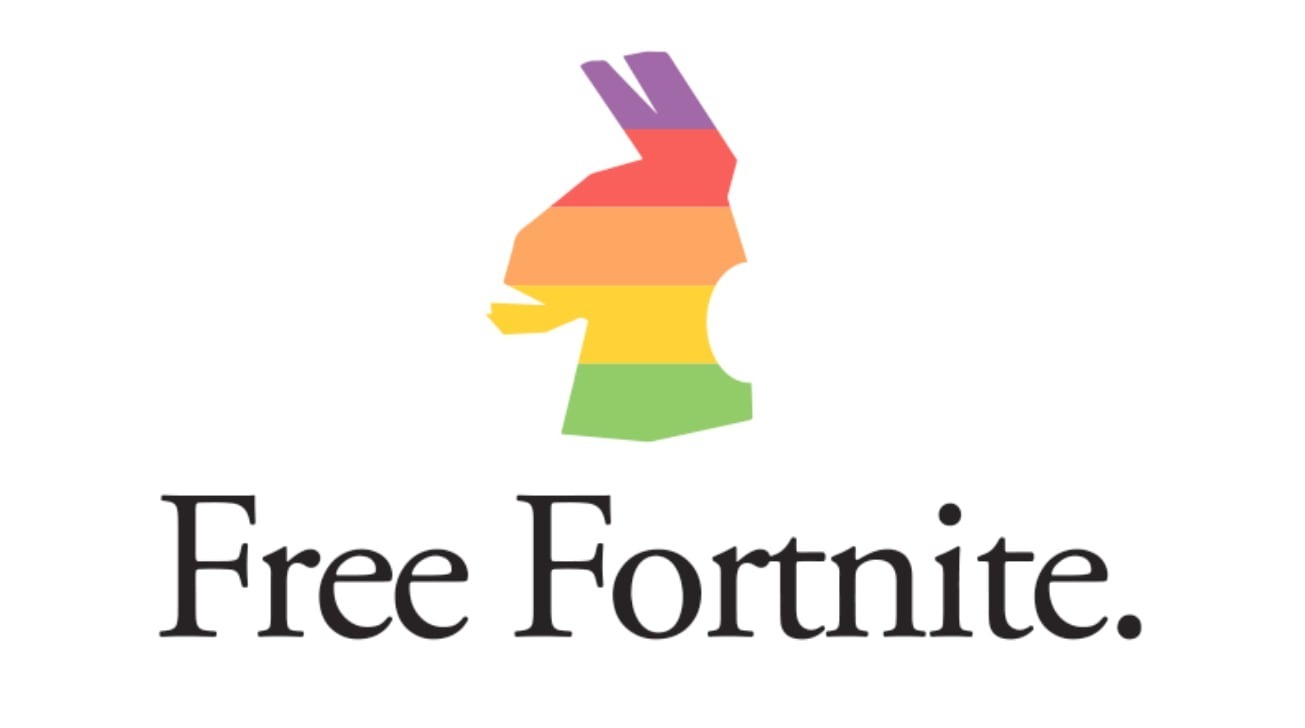 Another court filing on September 16 had Apple accusing Epic of using the affair as a marketing exercise for the game, which Apple believed was declining in popularity. “If Epic were truly concerned that it would suffer reputational injury from this dispute, it would not be engaging in these elaborate efforts to publicize it,” Apple said.

Epic’s rebuttal countered Apple’s claims as “cherry-picked” data sourced from Google Trends, which used a period of time that commenced with high interest caused by an in-game event to maximize the apparent decline in users. By Epic’s own figures, it saw daily users increase over the same period by “more than 39%.