Rumors have suggested that Apple’s iPhone 12 models will not include power adapters or EarPods in the box, and a minor code tweak in iOS 14.2 seemingly confirms Apple’s plan to sell the new devices without EarPods. 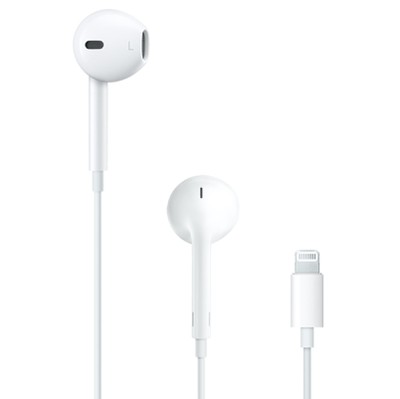 In iOS 14 and earlier versions of iOS, there’s a mention of reducing exposure to RF energy by using the “supplied headphones,” which is the same wording that Apple has used for years now.

In iOS 14.2, this wording has been tweaked to say just “headphones,” removing the “supplied” part of this statement. The full code reads as follows:

To reduce exposure to RF energy, use a hands-free option, such as the built-in speakerphone, headphones, or other similar accessories.

All prior mentions of headphones have included “supplied,” and the deliberate elimination of the word in the new code strongly suggests Apple has no plans to “supply” headphones with the upcoming ‌iPhone 12‌ models.

The mention of “supplied headphones” in ‌iOS 14‌ is on the top, and the new wording without the word “supplied” is on the bottom
Apple analyst Ming-Chi Kuo said in May that the ‌iPhone 12‌ models will not come with EarPods in the box, with Apple instead planning to introduce some kind of AirPods promotion to encourage iPhone buyers to purchase ‌AirPods‌ as well.

There have also been rumors that Apple is eliminating the power adapter from the ‌iPhone 12‌ box, which means customers will get an ‌iPhone 12‌ and a USB-C to Lightning cable with nothing else. 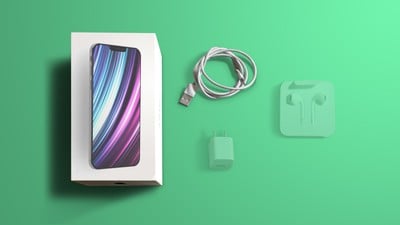 Apple has long offered EarPods with new ‌iPhone‌ models to give customers a way to listen to music, make calls, and more, but Apple has been aiming to transition to Bluetooth-only headphones since the launch of the ‌AirPods‌ and the removal of the headphone jack from the ‌iPhone‌ lineup.

Current iPhone 11 and 11 Pro models ship with EarPods that have a Lightning connector to plug into the Lightning port, but it appears the ‌iPhone 11‌ devices will be the last to come with headphones in the box.

Apple is said to be removing the power adapter and the EarPods from the ‌iPhone 12‌ box in order to cut costs, as the 5G chips in the new devices are expensive. The change will also allow Apple to slim down the size of the ‌iPhone‌ box, reducing packaging and environmental waste.

Steve Moser contributed to this report.