Yale’s HomeKit-capable Smart Storage boxes are now available to order that aim to increase the security of your home deliveries and interior valuables.

After being shown off at CES 2020, Yale Home is finally making both its Yale Delivery Box and Yale Smart Cabinet Lock available to purchase.

The Yale Smart Delivery Box is an outdoor solution to porch piracy. This box allows users to control access via the Yale Access App. Users can grant access, lock and unlock the box, and get notified whenever the box is opened.

Users can have the box unlocked, then automatically lock once a package has been inserted. 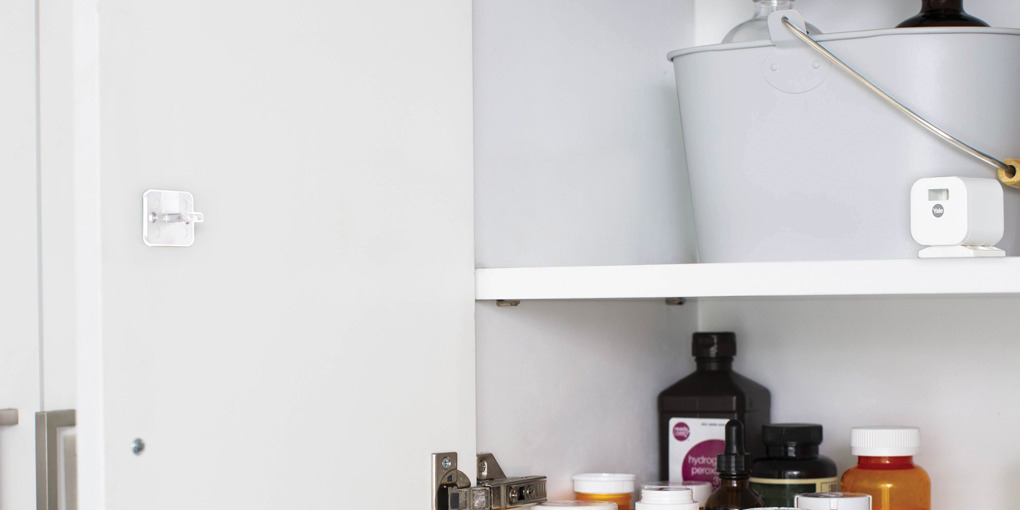 There is also the Yale Smart Cabinet Lock to help secure drawers and cabinets that contain valuable objects. A medicine or liquor cabinet can be locked safe, as could a cabinet full of cleaning supplies. It is targeted towards parents or rental owners who have objects to keep safe.

It is mounted using either 3M adhesive or screws. It can be locked and unlocked from the Yale Access app and users can get notifications when it is opened from anywhere when used with the Yale Connect Wi-Fi Bridge.

Both the Smart Delivery Box as well as the Smart Cabinet Lock can be controlled via Apple’s HomeKit.