The latest home products from Google include the newly branded Chromecast with Google TV and Nest Audio speaker — announced alongside the newest Pixel phones during its “Launch Night In” event.

Google showed off its Chromecast with Google TV first. The new streaming device features a small, dongle-like design that plugs directly into a TV’s HDMI port, like older Chromecast models. What makes this one unique is its new brightly colored design and an included remote. 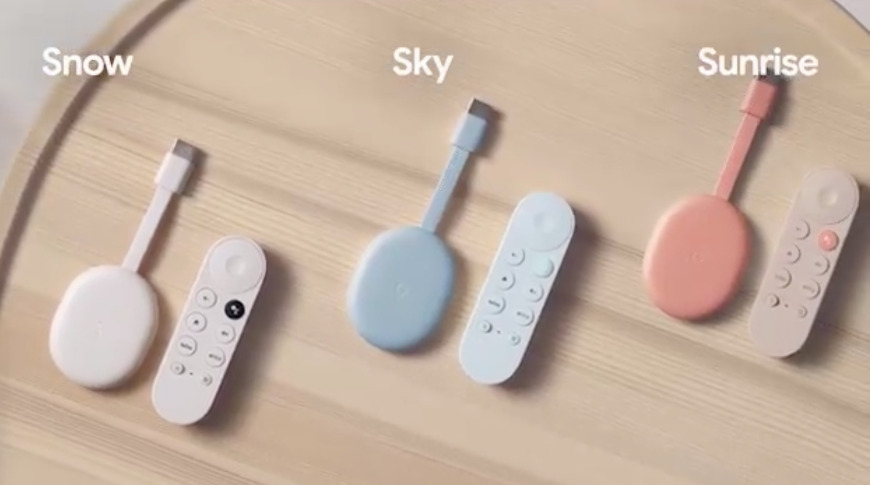 The rebranded product still works the same way as older Chromecast units, but the software has been upgraded to support the new Chromecast Voice Remote. Users can access content by speaking directly to the remote and asking for movies by genre or actor.

The remote is small and simply designed, and it has physical buttons at the top for navigation. If all this sounds familiar, it’s because the Siri Remote for Apple TV works exactly the same way. Google appears to want to compete more directly with the Apple and Amazon set-top box market with this updated product.

The Chromecast with Google TV is available in snow, sky, and sunrise colors for only $50. 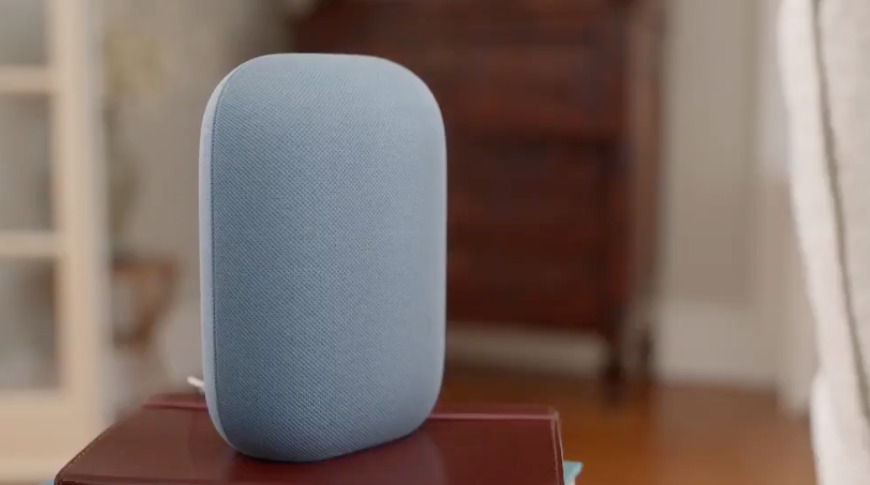 The Nest Audio speaker is a new home audio solution with room-filling audio. The speaker is designed to work solo or in a pair, and will use algorithms to its adjust sound for the environment it is placed in.

Again, if this sounds familiar, it’s because Apple’s HomePod offers similar functions — but at three times the cost. The Nest Audio speaker is available for $99.

It is unclear how these products will compete with Apple’s, though they are priced aggressively as is normal for Google. The ad-based company often sells its products at cost or even at a loss, and makes up for it due to the data it collects from users after purchase.