Today Arlo is expanding its stable of smart security cameras with a new pair of offerings headlined by the HomeKit-enabled Ultra 2. There’s also the latest Pro 4 system, both of which enter with new connectivity centered around Wi-Fi that ditches the base stations that have been required from the brand’s security offerings in the past. Alongside up to 4K recording and integrated spotlights, there are also more affordable price tags this time around. Head below for all the details on the new Arlo Pro 4 and Ultra 2 cameras.

Over a year after launching its Pro 3 camera suite, Arlo is back with the latest-generation of its security ecosystem. Fittingly deemed the Arlo Pro 4, the new debut carries over a familiar design from its predecessor alongside a similar feature set. You’re looking at 2K recording capabilities with a 160-degree field of view, an integrated spotlight, and weatherproof form-factor. Battery life remains at 6-months per charge and you can count on Amazon Alexa, Google Assistant, and IFTTT integration.

The big change this time around from Arlo is that its Pro 4 cameras ditch the required base station that has been a staple of its lineup since the beginning. Now the cameras connect right to your Wi-Fi network, making it easier than ever to outfit your smart home setup with some added security.

Removing the hub from the equation also means that the Arlo Pro 4 lineup is more affordable, starting at $199.99 for a single camera with a 3-pack entering at $549.99. For comparison, that’s down considerably from the previous generation’s original price tags. 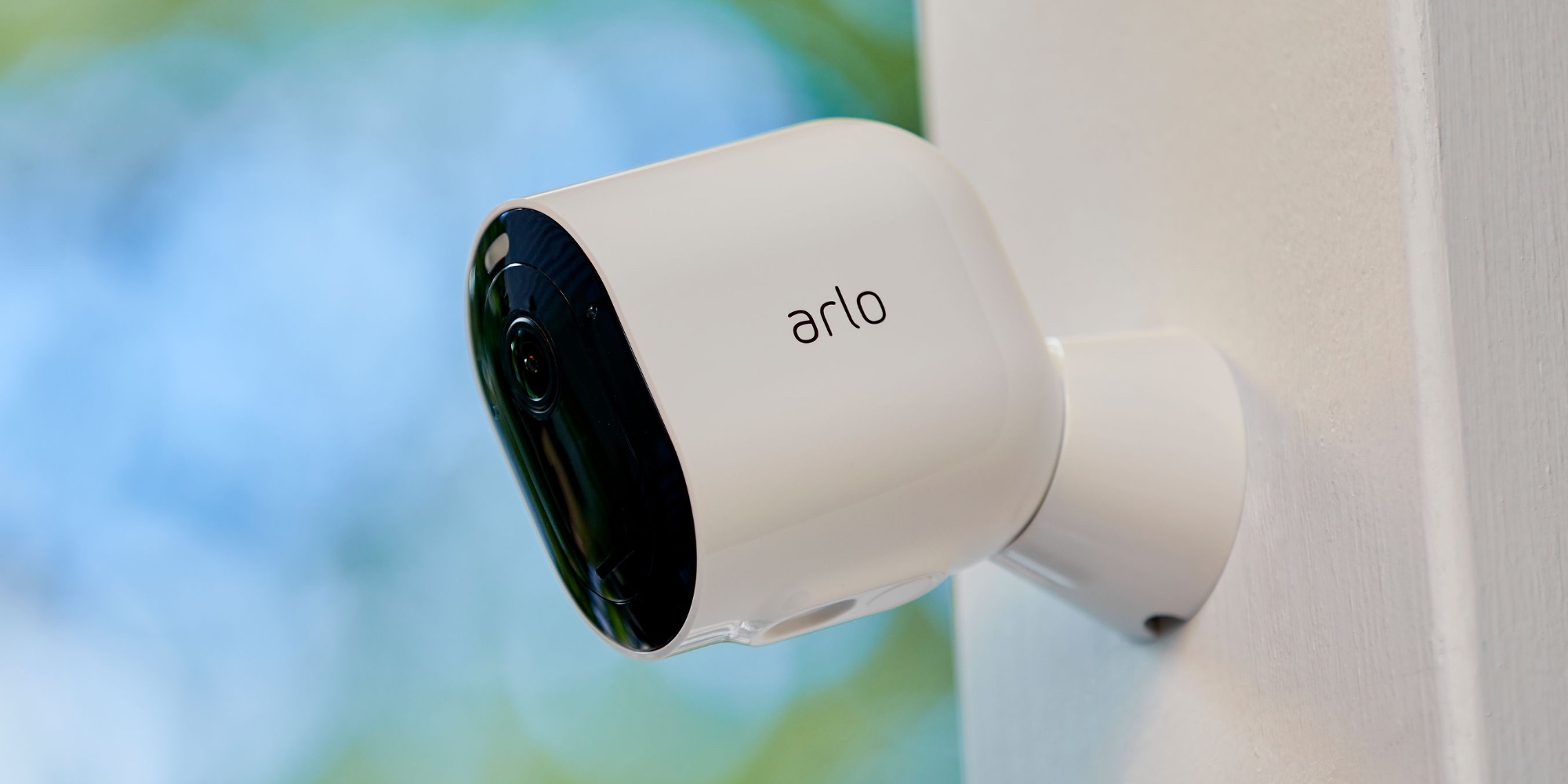 Arlo is also introducing an updated Ultra 2 camera system today. Following what Arlo already laid out with its Pro 4 release, you’re looking at the same Wi-Fi design here for its Ultra 2 releases alongside 4K HDR video, an 18-degree field of view, and similar 6-month battery month. The overall design isn’t seeing much of a refresh this time around compared to its predecessor, either.

Alongside just touting more capable video recording capabilities over the Pro 4, the new Arlo Ultra 2 also sports HomeKit control out of the box on top of a bevy of other integrations. There’s the usual suite of Alexa, Assistant, and IFTTT, as well. 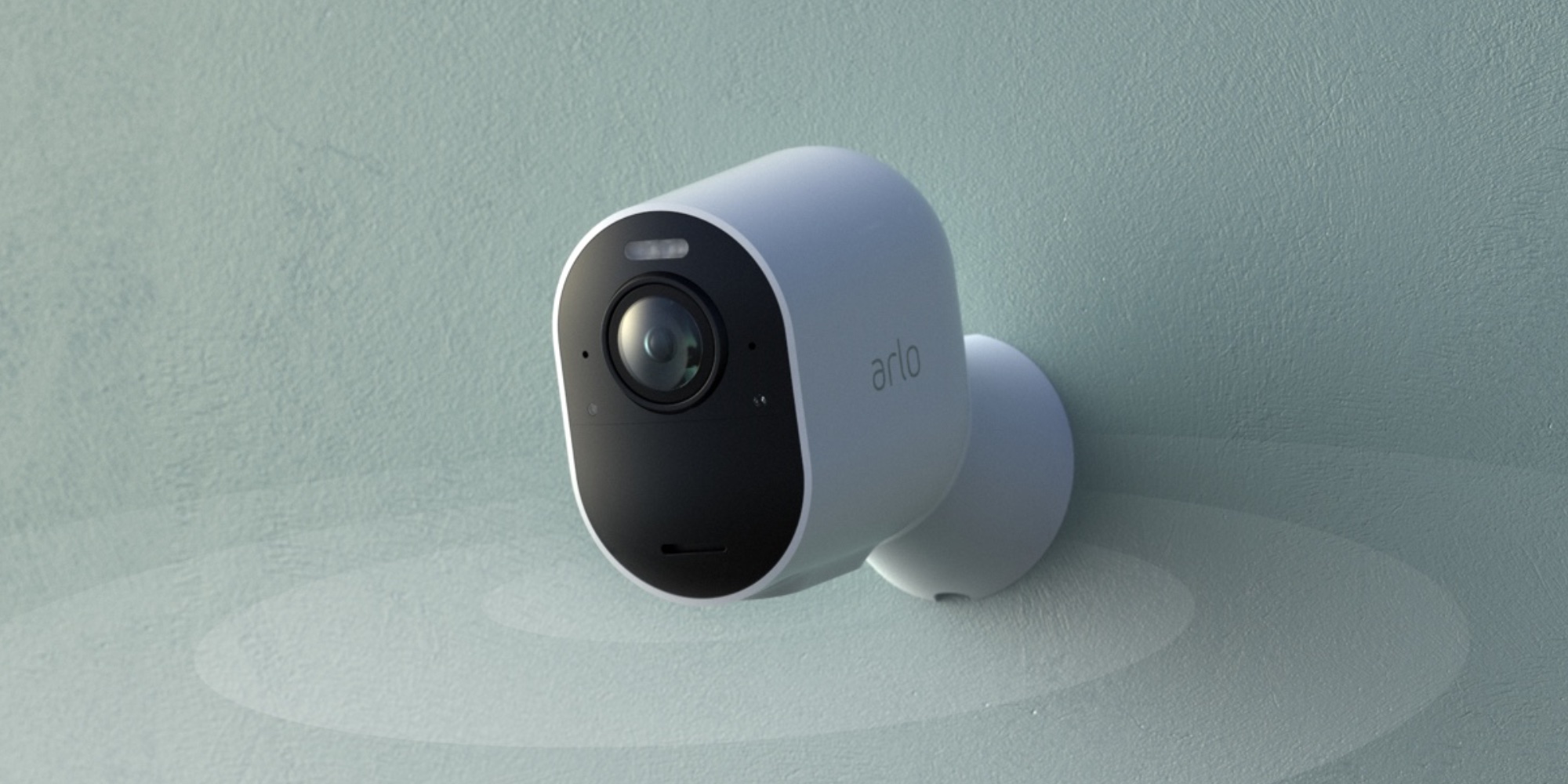 Pricing for the Arlo Ultra 2 lineup is also seeing the same affordable mindset applied here, with the single-camera system fetching $299.99 and the 2-pack entering at $599.99.

Each of the latest-generation unveilings is also compatible with Arlo’s base stations for local storage and connecting with other cameras in its stable. These are optional add-ons, which give smart homeowners a choice of how they want to configure their setup. Otherwise, the company is doubling down on cloud storage with its Arlo Smart subscription that provides 30-day rolling storage and other features.

Both the Arlo Pro 4 and Ultra 2 camera systems are now available for pre-order directly from the brand’s online storefront and are slated to ship later this month on October 18.

One of the bigger barriers of entry for getting into the Arlo ecosystem has always been the required base station. Now that it’s bringing direct Wi-Fi connectivity to its Pro 4 and Ultra 2 cameras, Arlo is hoping to remove that hurdle from the equation. Though, I am still relieved to see that the smart hubs are optional. While higher-end Wi-Fi systems will have no problem handling 4K feeds, more affordable routers will greatly benefit from having a base station handle the extra traffic.

Not the mention, the more affordable price tags are going to be incredibly appealing. Arlo has always been one of the more premium offerings with prices to match, but with them being lowered this time around, the feature sets will be tough to match from the competition.