While power users and fitness gurus are likely going to be drawn to the higher-price Apple Watch Series 6, the Apple Watch SE brings a lot to the table for significantly less money.

In late September, Apple announced the Apple Watch SE, a budget-friendly alternative to the newly launched Apple Watch Series 6. While it didn’t launch at the suspected price point or with the anticipated plastic case, it was clear that Apple had everyday consumers in mind when they made the Apple Watch SE.

What the Apple Watch SE is

The Apple Watch SE is a new lower-cost Apple Watch packed full of features without needing users to break the bank to get one. It has the design of the Apple Watch Series 4 with the S5 processor of the Series 5 Apple Watch. Conveniently, watchOS 7 comes preinstalled on the device. 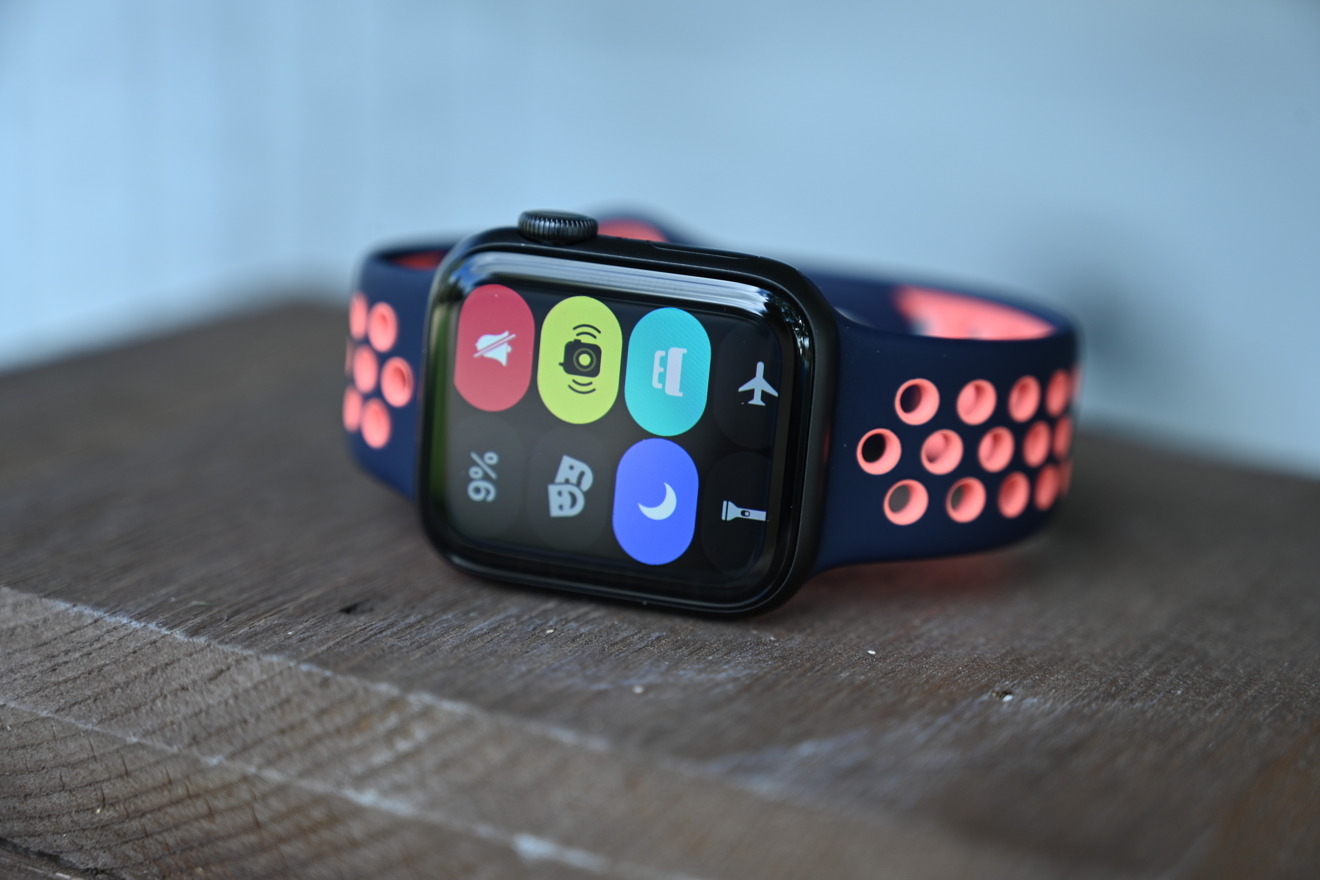 The watch body is only available in aluminum, which serves to keep the price low. Like previous models, it comes in Silver, Space Gray, and Gold.

The smaller case measures 40mm, while the larger is 44mm. The Retina display is 30% larger than the Apple Watch Series 3 but similarly does not feature an always-on display. The 40mm case features a resolution of 324 by 394 pixels, while the 44mm case has a resolution of 368 by 448 pixels — both a significant upgrade over the Apple Watch Series 3.

The Apple Watch SE has many of the same internals as its higher-priced sibling, the Apple Watch Series 6. It features the same accelerometer, gyroscope, and always-on altimeter. Like the more expensive model, the budget-friendly one also monitors noise, detects falls, and even has international emergency calling on the LTE version.

The lower-cost Wi-Fi version allows you to pair your Apple Watch SE with your iPhone. Once paired, you can sue it to start calls on your iPhone, play and control music and podcasts, monitor your heart rate, track your sleep, track your workouts, and more.

Of course, there’s a cellular version, which allows the Watch to perform many of its essential tasks through LTE, rather than its connection to an iPhone. Given that Apple’s implementation of Family Setup requires LTE, this seem essential to Apple’s plan.

Family Setup allows family members who don’t own iPhones — such as kids or elderly family members — to utilize an Apple Watch. Once paired with the family group organizer’s iPhone, Apple Watch-only members get their own phone numbers and the ability to make FaceTime audio calls, track activities, create Memoji, and more. 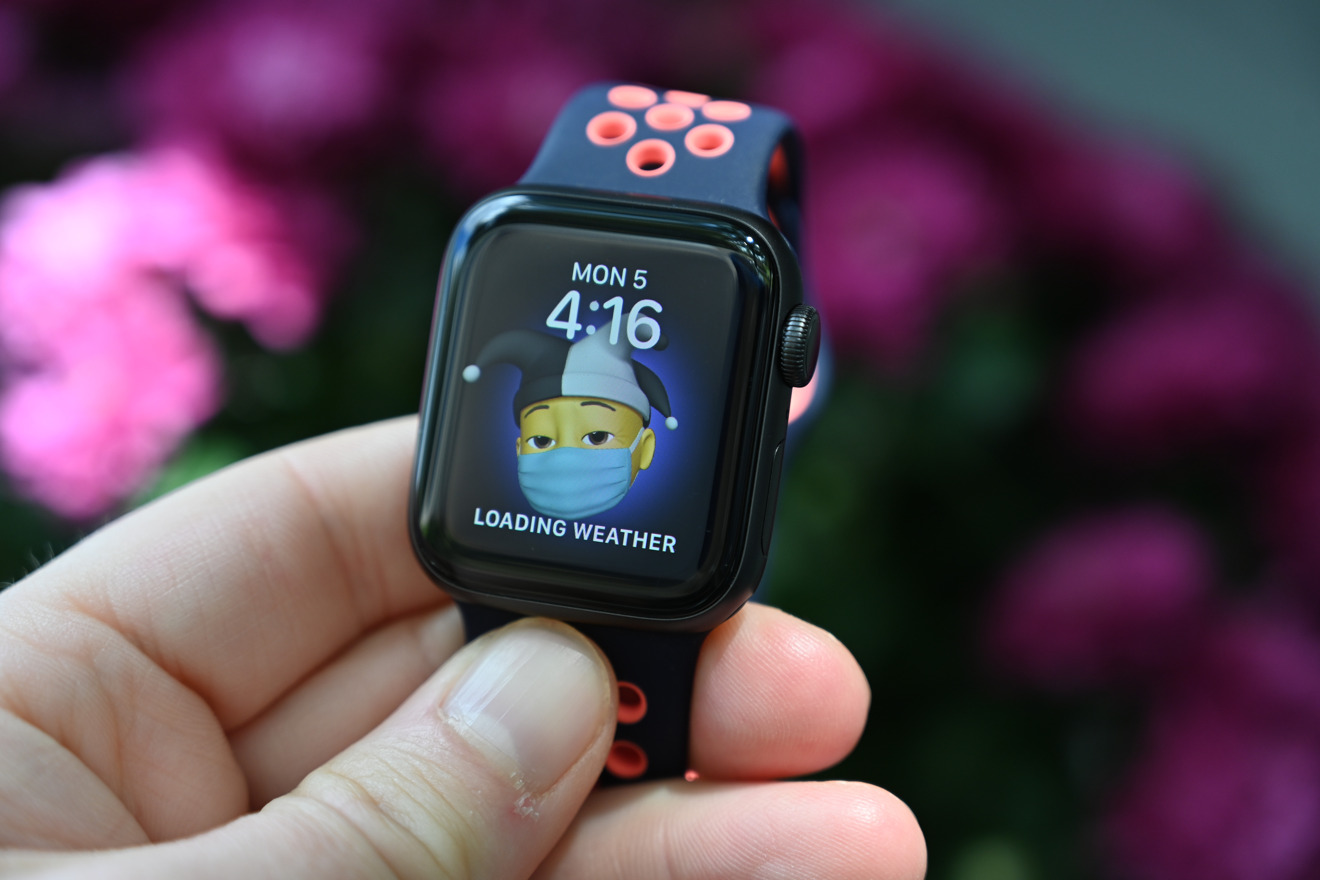 There are even special distraction-free watch faces for kids, designed to prevent distractions while doing schoolwork.

What the Apple Watch SE isn’t

This may be a no-go for some users, but for someone who has never had an always-on display, you won’t likely notice what you’re missing.

From a personal use-case standpoint, I primarily use my Apple Watch to track my fitness goals, walking directions, and alert me to texts — the actual timekeeping function is generally secondary, as I’m never terribly far from an easily accessible clock. 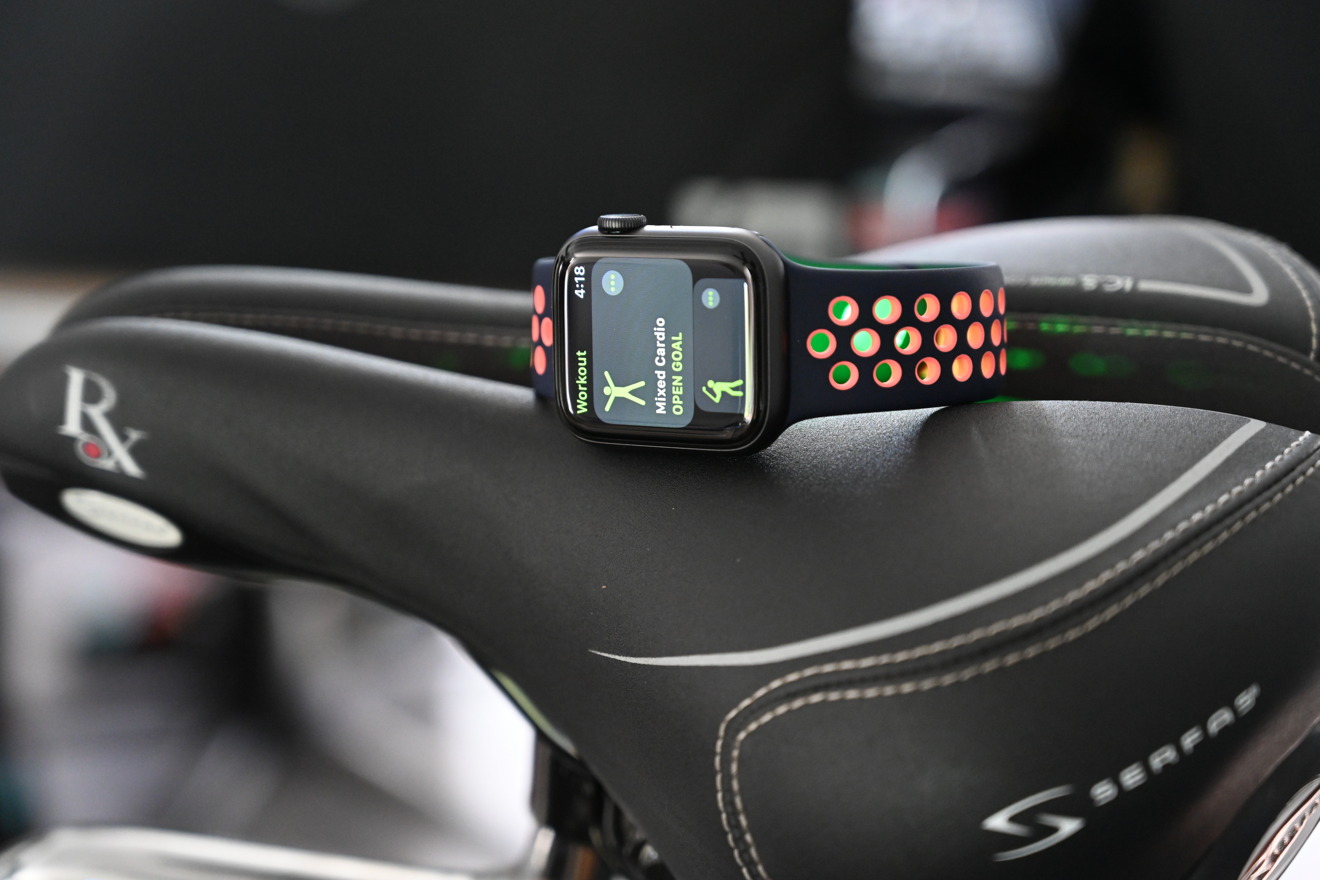 It’s also missing two key health features — the ability to do an electrocardiogram or measure your blood oxygen level. These features were left out to keep the price down, and for many people, that might be reason enough to splurge on the Apple Watch Series 6.

Where you’ll likely notice the differences is when you upgrade from an older model. That was certainly true in my case. 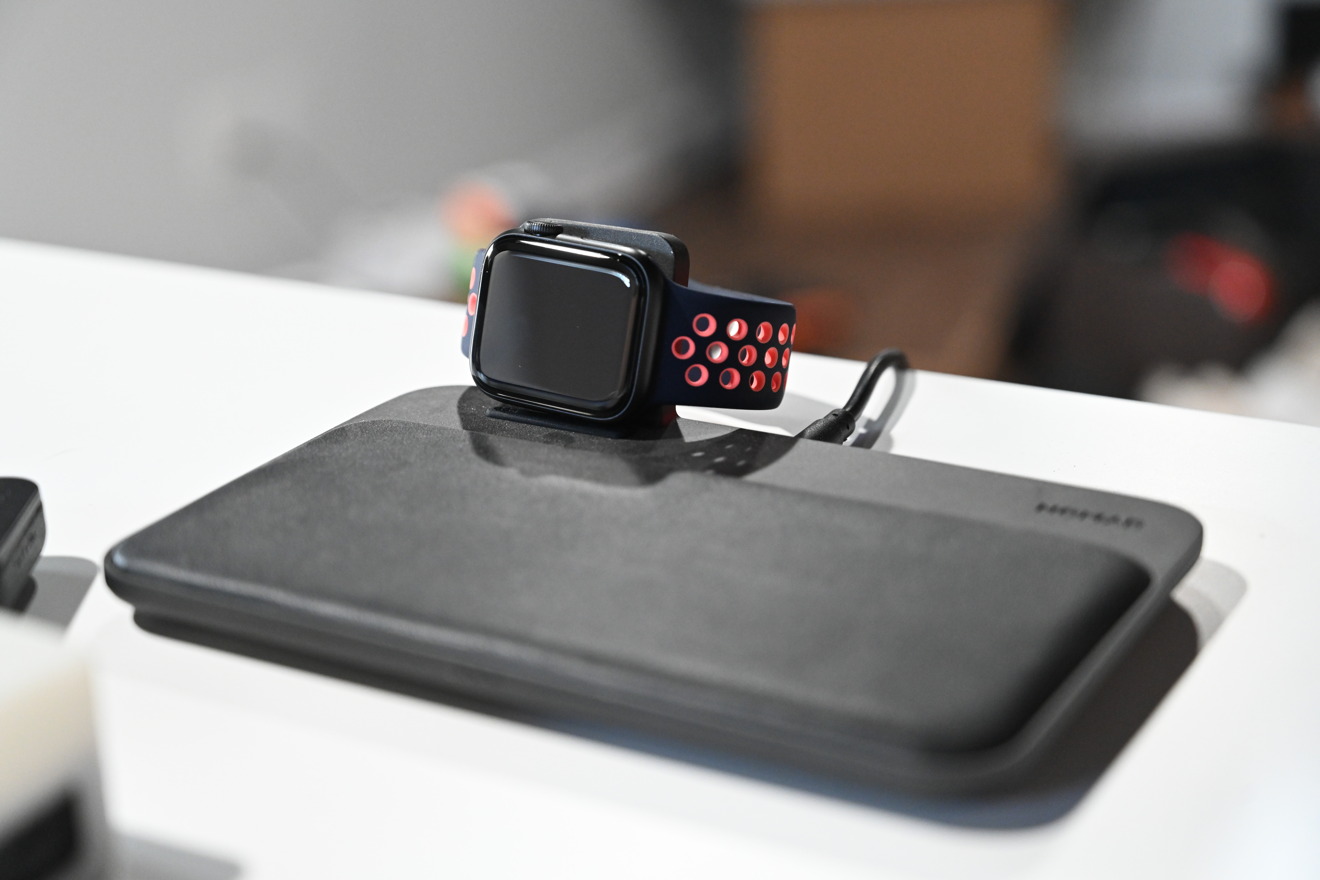 The battery life is still right around 18 hours with moderate use, and while we would have liked to see it stretched out a bit more, it’s still respectable. It manages to go all day, even with obsessive checking and the constant pinging of texts and app alerts. If you want to use it for sleep tracking, charging it a couple of times throughout the day — like while you shower, eat dinner, and get ready for the day is usually enough.

If you don’t want to track your sleep, pitching it on it’s charging puck overnight means that you’ll never worry about running out of battery during the day.

Who the Apple Watch SE is for

As Apple has stated, the Apple Watch SE is designed to appeal to first-time buyers or those looking for a modestly priced upgrade.

It’s a great “kid’s first Apple Watch” model, too. Because it can be paired with a caretaker’s iPhone, the Apple Watch is an excellent alternative to a cellphone for young kids or those who may not want to deal with the hassle of owning a smartphone phone.

If you’re upgrading from the Apple Watch Series 3 or earlier, chances are, you’ll find the Apple Watch SE a worthwhile investment. If you’re a first-time buyer looking for a reliable Apple Watch that you don’t need to drop $400 on, but will still be supported for years to come, it may be the one for you.