Apple has brought back its MagSafe name for a new ecosystem of iPhone 12 accessories including cases, chargers, and wallets.

During its “Hi, Speed” October event, Apple debuted a new feature for iPhone 12: MagSafe. The reinvigorated name now refers to an integrated magnet in the back of the iPhone 12 line. Using this new set of magnets, Apple opens up new possibilities for a large ecosystem of accessories that it will be creating, as well as third parties. 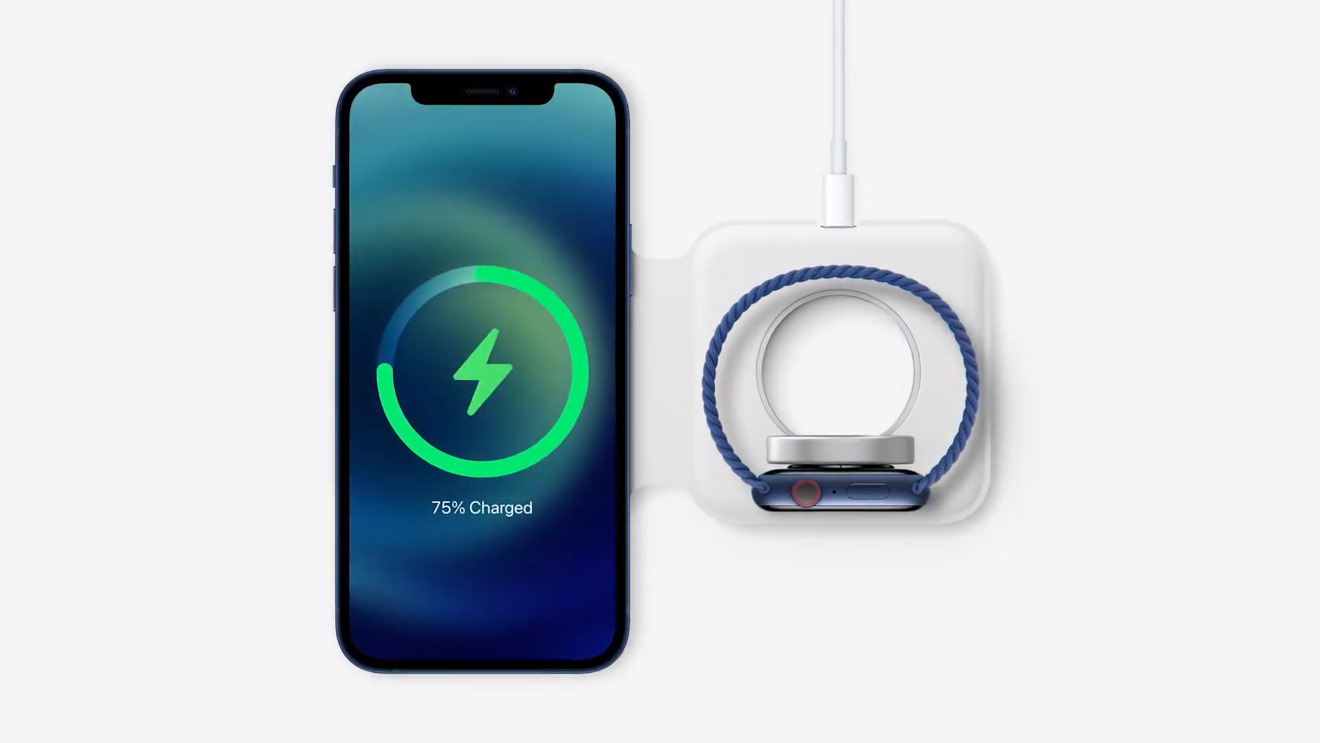 Apple debuted its new MagSafe charger that snaps to the back of the iPhone 12 and allows you to hold and use the iPhone while it is being charged at fast speeds. There is also the MagSafe Duo which is a folding charger that can charge both an iPhone 12 as well as an Apple Watch simultaneously.

Other Apple accessories include a magnetically attaching wallet and a new sleeve. The sleeve uses the magnet to detect when it is placed in the sleeve to illuminate the clock to be viewable through the small window. 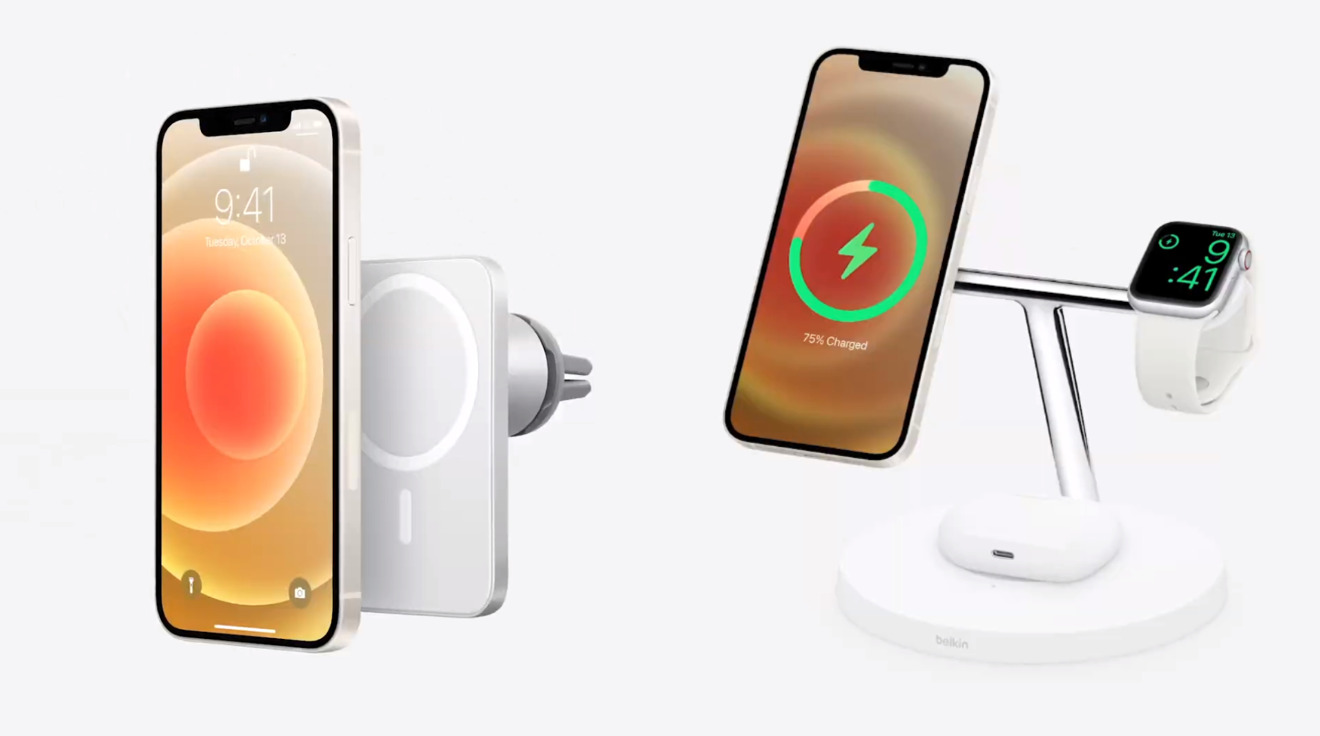 Accessory makers will be free to create their own MagSafe devices as well. Belkin is soon to release a new MagSafe wireless charging car mount as well as a new multi-device charging dock.