A BBC investigation into music streaming found all major services, including Apple Music, has had content that was racist, anti-Semitic and homophobic.

As the UK government begins investigating whether streaming sites pay musicians fairly, so that country’s national broadcaster has uncovered racist content on the likes of Apple Music, Spotify, Deezer, and YouTube. BBC News says it found multiple instances of music including, for example, white power, and excerpts from Hitler’s speeches.

According to BBC News, the services, including Apple Music, have now taken steps to remove the material. Apple Music reportedly said that it has now hidden the majority of the discovered tracks, and is investigating the rest.

Apple also told the BBC that it maintains “strong editorial guidelines that prohibit distributors and rights owners submitting content like this.”

Spotify issued a statement saying that it “prohibits content which expressly and principally advocates or incites hatred or violence against a group or individual based on characteristics (race, religion etc).”

The company also said that it was “continuously developing, improving, and implementing monitoring technology that identifies content in our service that violates our policy, including but not limited to, content flagged as hate content.”

Similarly, a spokesperson for YouTube said that the company has “worked hard to develop responsible guidelines to define and make clear what content is unacceptable or when artistic expression crosses the line of safety.”

Deezer as reportedly not commented publicly, but has told BBC News that it is investigating. 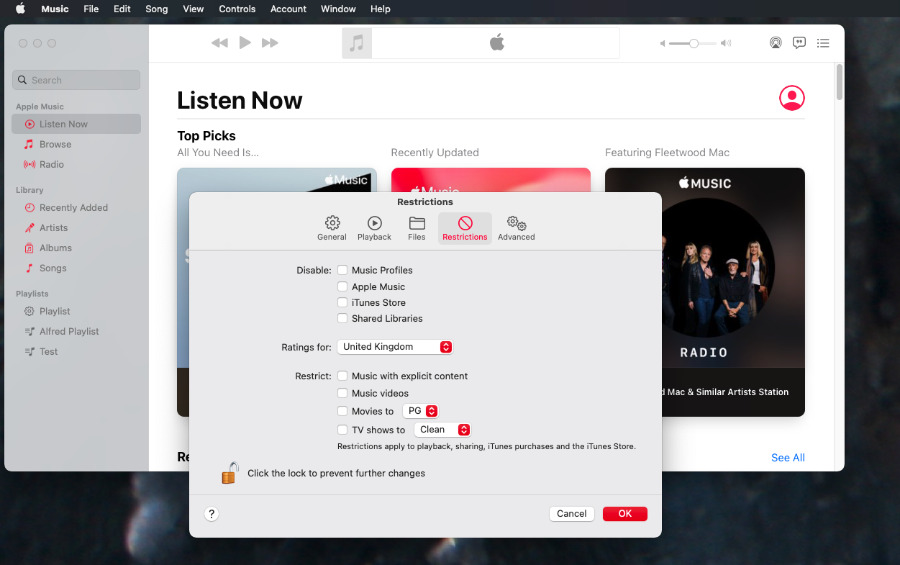 BBC News said that while it was difficult to quantify how much racist material was being hosted by streaming companies, its journalists easily found at least 20 songs without specialist skills or even effort.

Apple Music is estimated to have 68 million subscribers, second only to Spotify.