Bruce Springsteen’s Letter to You is, in effect, a commercial for the rock star’s new album, albeit a feature-length documentary one, and shot in atmospheric black and white. It also contains a lot of the same things that The Boss already did in Springsteen on Broadway, his Broadway one-man show that was adapted into a successful film for Netflix in 2018, so it can’t feel like an entirely new venture for the artist.

Yet Letter to You is a hugely entertaining and very moving examination of the creative process of one of rock’s greatest talents, and his beloved, once-again-reunited band. The songs, some of which date back to the 1970s, are tremendous, and they’ve earned the album Springsteen’s best reviews since The Rising, nearly 20 years ago.

The bulk of the film depicts the making of this Letter to You album, which marks Springsteen’s first new recording with the full E Street Band in six years. It’s also the first album he’s recorded “live in studio” with them in decades. The band got together at a home studio in New Jersey for four days to record, and saying they recorded it so quickly that they got to spend the last day just listening back to it.

Springsteen’s music is at the core of the whole documentary, but it’s the moments with the band, both relaxing and creating, that give it an air of your being privy to the process of these friends. Debuted on Apple TV+ a day ahead of schedule, it’s directed by by Thom Zimny. He’s the same director who was responsible for various Springsteen projects over the years, notably including Springsteen on Broadway plus the companion film to last year’s solo album Western Stars, in addition to the acclaimed Elvis Presley documentary The Searcher.

Springsteen has always been a storyteller, both in his music and most especially when on stage. The Springsteen on Broadway Netflix show presented the best possible version of that, with The Boss performing some of his classic songs in between stories about his parents, his hometown, Clarence Clemons, and even present-day politics.

Now this new Letters to You documentary feels similar, though entirely in a good way. In between songs, there’s a lot of Springsteen narrating and he does so in a quite remarkably meditative voiceover.

He has some really outstanding turns of phrase, too. For instance, early on he describes his process as meaning that he us “in the middle of a 45-year conversation with these men and women who I’m surrounded by, and with some of you.”

He repeatedly speaks to us as being part of the creation, of the audience being part of what it means to make these albums. And he calls the E Street Band “a finely-tuned instrument of great flexibility and power.” 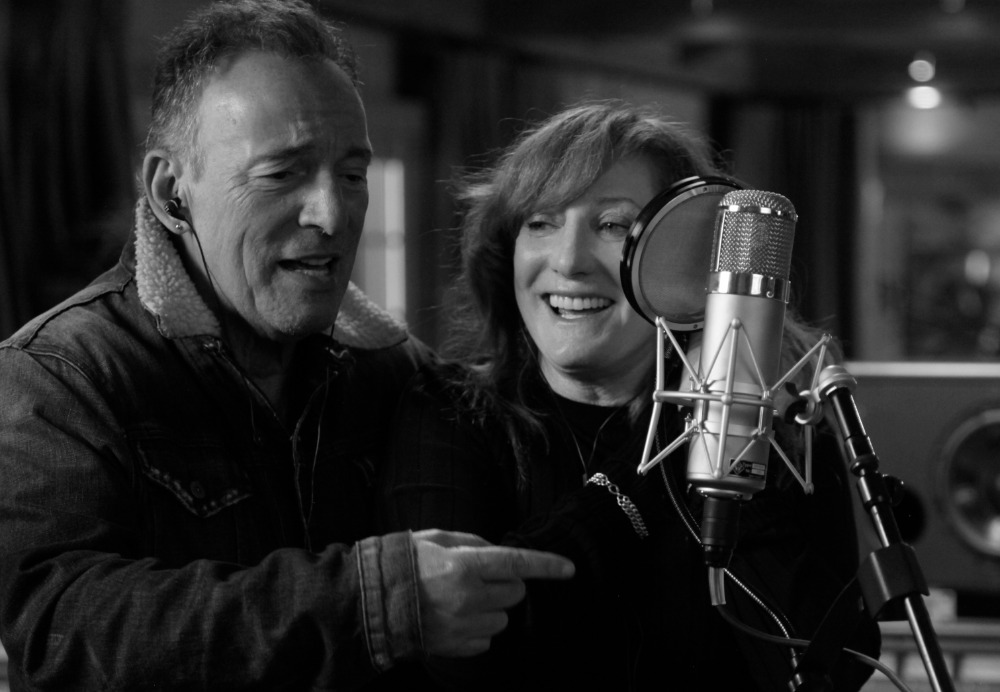 Throughout the film, this meditative quality, the fact that it’s in quite stark black and white, adds a sense of melancholy and of encroaching mortality, which magnifies the same undercurrents in the album. Springsteen may not look it, and the album may contain much that is upbeat, but he’s now 71 years old, and most of his bandmates are hovering around the same age too.

There’s a nod to two previous mainstays of the E Street Band, Clarence Clemons and Danny Federici, who are no longer with us, and it’s done with a simplicity that is choking. There’s also how Springsteen is conscious that he’s the last man standing from his first band, The Castiles, which is reflected in both the documentary and on the album.

That album and the filming for this documentary were completed prior to the coronavirus pandemic, and Springsteen has said that having this footage and the tracks for the album have kept him busy during the lockdown. He’s also lamented in interviews that the band probably won’t be able to tour again until 2022 at the earliest. So the Letter to You documentary is the last time you’ll be able to see the E Street Band perform together for awhile.

There’s no indication in the film, though, that Bruce is anywhere close to slowing down, even as his career enters its sixth decade. 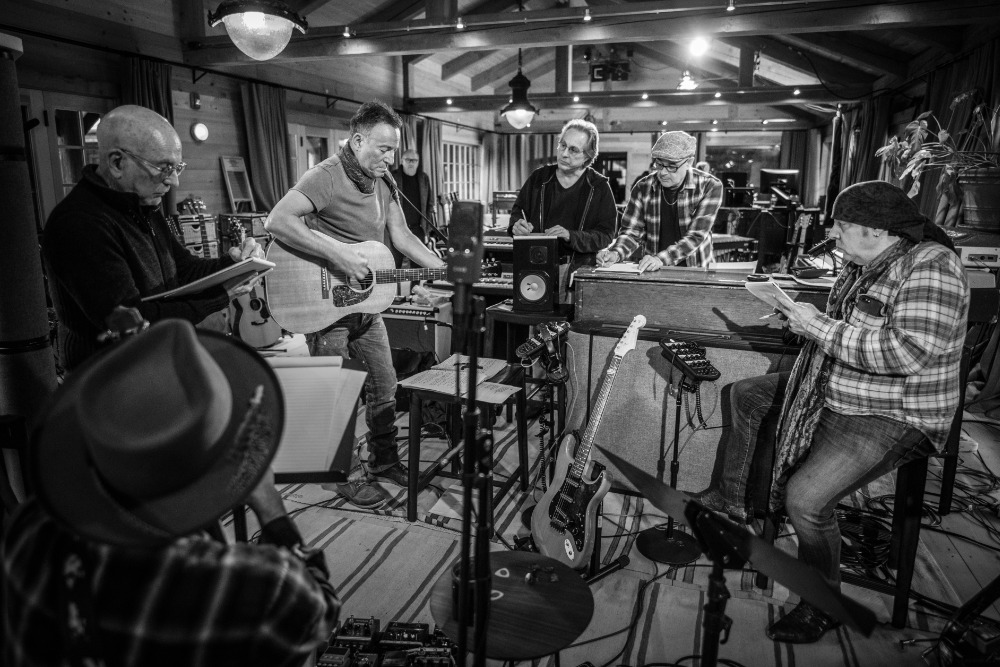 As Apple TV+ approaches its first birthday, it’s perhaps begun to develop something of an identity when it comes to music documentary projects. It was the streaming home for Beastie Boys Story, is debuting the Springsteen project now, and has announced both a documentary about pop star Billie Eilish and director Todd Haynes’ one about The Velvet Underground.

Apple also has Apple Music, and recently launched Apple Music TV, whose model sounds a lot like classic MTV, which means it can offer artists things that Netflix and other rivals can’t, such as the “Apple Music takeover” that Springsteen is doing this week.

As for Bruce Springsteen’s Letter to You, it’s an absolute must for anyone with even a passing attachment to the E Street Band’s music.