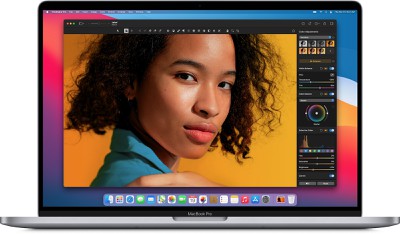 The new design features a simplified Effects Browser that makes it easier to find and apply effects, and new compact layouts for the sidebars and presets.

With native support for Apple’s new M1-powered Macs, Pixelmator Pro 2.0 takes advantage of the chip’s 16-core Neural Engine for accelerated machine learning. This allows for features like Super Resolution, which intelligently increases the resolution of images while preserving details, to work up to 15x faster.

The editing engine is powered by Metal, which makes it easy for the app to take full advantage of the unified memory architecture in Apple’s system-on-a-chip. There’s also a new app icon that aligns with Apple’s docked apps, and a new unified toolbar with switches and menus that look native to the macOS 11 Big Sur aesthetic.

Pixelmator 2.0 is a Universal app, so it runs natively on both M1 and Intel-based Macs. The image editing app costs $39.99 and can be downloaded directly from the Mac App Store.