Apple has secured the rights to an upcoming “Tetris” film that will explore the elaborate story behind the iconic tile-matching video game, according to Deadline. Filming is expected to begin in early December in Scotland. 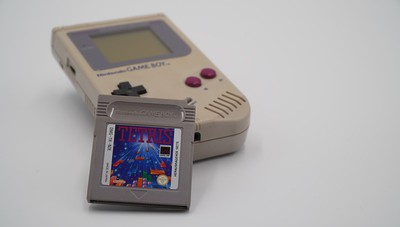 According to the report, the film will star British actor Taron Egerton as Henk Rogers, a Dutch video game designer who eventually secured the rights to “Tetris” and licensed the game to Nintendo for its original Game Boy. Egerton is best known for playing Elton John in “Rocketman” and Gary “Eggsy” Unwin in the “Kingsman” films.

The film, set to be released on Apple TV+, is being produced by Matthew Vaughn’s Marv Films, which was also behind the “Rocketman” and “Kingsman” films. The cast is still being finalized for some roles, including Russian software engineer Alexey Pajitnov, who first created “Tetris” in 1984. A release date has yet to be targeted.