While it was rumored by multiple sources that iPhone 13 models would support mmWave 5G in additional countries, it turns out that mmWave remains limited to iPhone 13 models sold in the U.S., as was the case with iPhone 12 models. 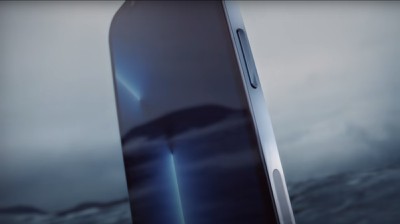 Apple analyst Ming-Chi Kuo had predicted that iPhone 13 models supporting mmWave 5G would be available in additional markets, such as Canada, Japan, Australia, and select European countries. Taiwanese research firm TrendForce had also expected iPhones with mmWave 5G to be available in more countries, citing its own investigations.

mmWave is a set of 5G frequencies that promise ultra-fast speeds at short distances, making it best suited for dense urban areas. By comparison, sub-6GHz 5G is generally slower than mmWave, but the signals travel further, better serving suburban and rural areas. All four iPhone 13 models support sub-6GHz outside of the United States, and sub-6GHz networks are more common in countries that have rolled out 5G.

iPhone 13 models do support additional 5G bands overall, according to Apple, resulting in the devices having greater 5G coverage around the world.

All four iPhone 13 models will be available to pre-order starting this Friday, September 17 at 5 a.m. Pacific Time in over 30 countries and regions, and all of the devices will launch one week later on Friday, September 24.