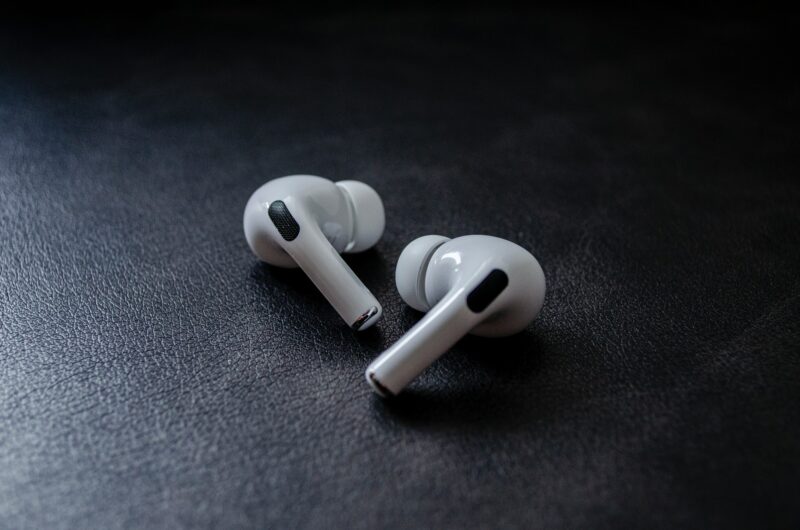 After iPhone, Apple is asking its supplier to move AirPods and Beats headphones production to India, according to a new report from Nikkei Asia.

Apple suppliers recently started assembling iPhone 14 in India, and now they’re reportedly looking to manufacture the highly-popular earphones in the country. According to Nikkei Asia, Apple supplier Foxconn has already started to prepare for Beats headphones production in India and ‘hopes to eventually produce AirPods in the country as well.’

In addition to Foxconn, Luxshare Precision Industry also plans to help Apple make AirPods in India, the report says. However, the company is currently focusing more on Vietnamese production, so it could have a slower start than other AirPods manufacturers. The ultimate goal is to double exports by the end of March 2023, as per the report.

According to Bloomberg, iPhones manufactured in India — that are sold in the country and shipped to Europe and the Middle East — cost $1 billion, and this number could reach $2.5 billion by March 2023 with the new move.

The move comes as Apple looks to diversify its manufacturing of products across the world. The company is looking to undo the effects that the global health crisis and geopolitical conflicts in China have had on its iPhone production. It has already put in a lot of effort into expanding its production and supply chain beyond China into Vietnam and Brazil and is planning to move 25% of production to India by 2025.