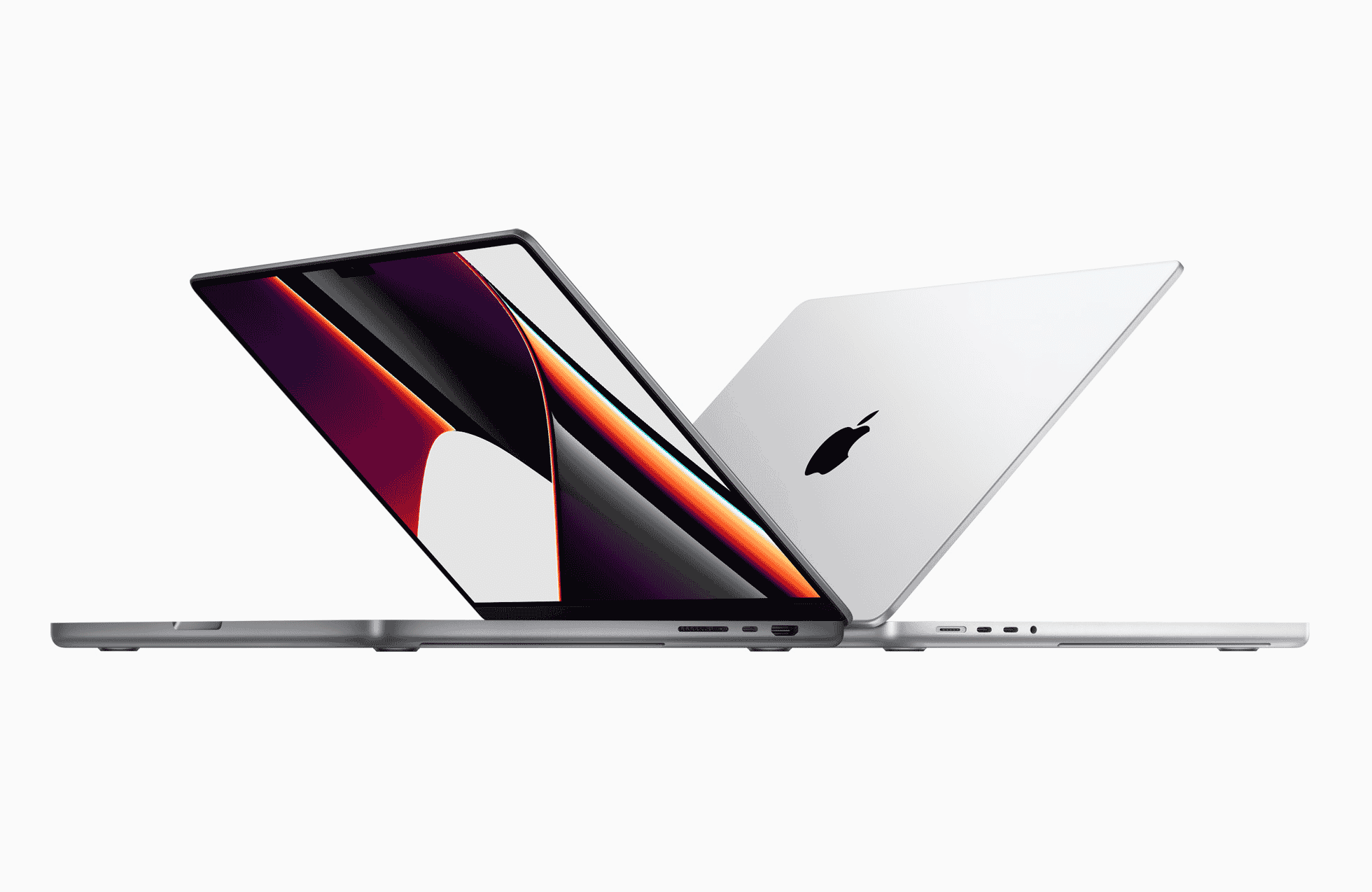 While we’re all expecting Apple to announce new MacBook Pro models later this month, a new report has suggested that Apple has delayed the launch of M2 Pro and M2 Max Macs until 2023.

First, a report from the account with username yeux1122 on the Korean blog Naver claimed that Apple has delayed M2 Pro and M2 Max MacBook Pro until next year due to supply chain issues. Later, reputed Apple reporter Mark Gurman confirmed that Apple isn’t planning to announce any new Macs in the remainder of this year.

“I’m told that Apple is aiming to introduce the upgraded models—including M2-based versions of the 14-inch and 16-inch MacBook Pros—in the first quarter of calendar 2023,” Gurman said in his latest Power On newsletter. The launch of new Macs will accompany the announcement of macOS Ventura 13.3 and iOS 16.3, as per the report. “Those software updates are expected to debut between early February and the beginning of March,” he added.

For the past few years, Apple has been launching new Mac models in the month of November. However, during the company’s latest earnings call, CEO Tim Cook said Apple’s “product lineup is set” ahead of the holidays, suggesting that the company isn’t planning to launch any new products this year. This now appears to be true.

The upcoming MacBook Pro models are said to feature the same design as the current models, and the main upgrades will come in the form of faster internals. Along with the new MacBook Pro, Apple is also said to be testing a new Mac mini powered by the second-generation M2 chipset. It will be the first update to the Apple Silicon Mac mini since its launch in 2020. Apple is also said to be testing M2 Ultra Mac Pro that could debut alongside the MacBook Pro and Mac mini.

What are your thoughts on Apple delaying the M2 Pro and M2 Max MacBook Pro launch until next year? Were you looking forward to buying the new models this year? Let us know in the comments section below!